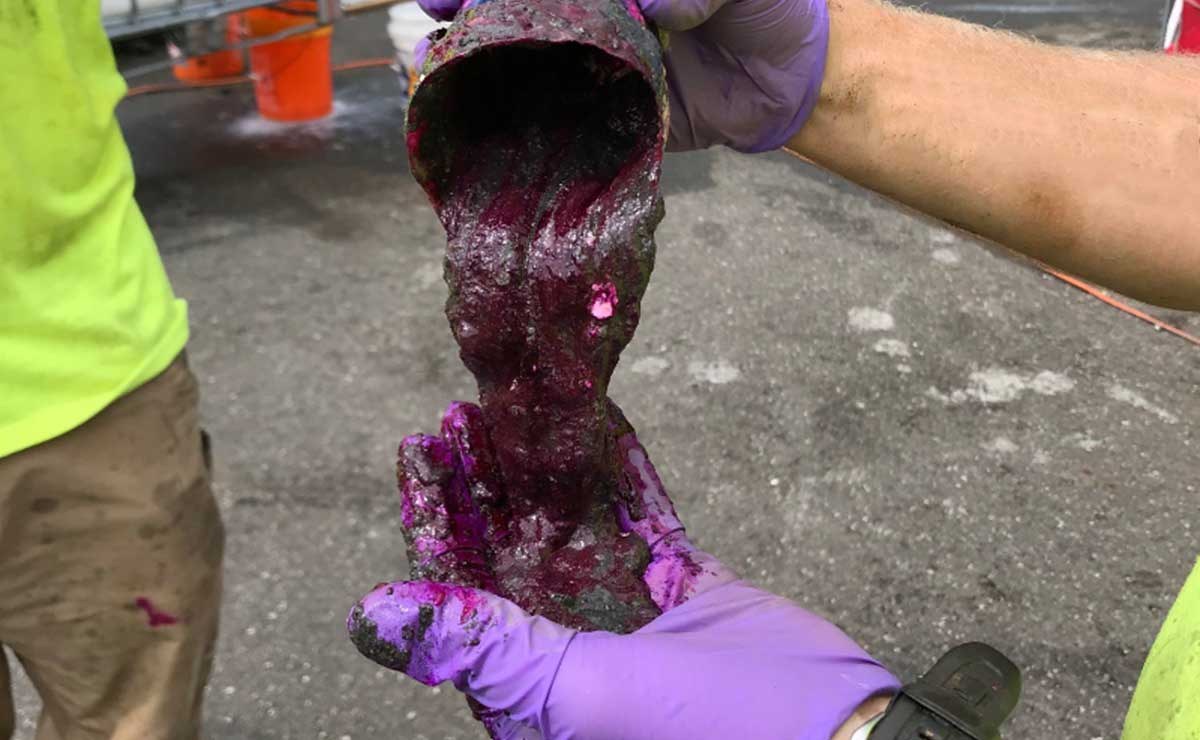 Manufacturing of synthetic resins at a former chemical manufacturing facility left groundwater in shallow, fine-grained lithologic units impacted with volatile organics, including 1,2-dichloropropene (1,2-DCP) which was used for the functionalization of polymer. Microscale zero valent iron (mZVI) is often an effective amendment for remediation of chlorinated solvents in aquifers, but success with mZVI in fine-grained formations, with high clay content, is rare when conventional injection techniques are used. Jet Injection, utilizing direct-push technology (DPT), that involves a combination of hydraulic fracturing and jetting, was previously demonstrated to effectively distribute amendments in a tight clay formation. Jet injection forces large volumes of water under very high-pressure into the subsurface, inducing fractures that can be filled and further propagated with a slurry of remediation treatment agents such as mZVI.

Geosyntec is one of the only engineering firms that possesses expertise with this technology, Geosyntec designed and executed a jet injection pilot test in the clayey fine sands at the site. The objective of this pilot test was two-fold: 1) to test the feasibility and performance of jet injection for delivering mZVI into the shallow, fine-grained formations and 2) to test the efficiency of mZVI to treat site contaminants. Geosyntec designed and implemented a pilot test of jet injection of mZVI into the clayey fine sands and sandy clay present at the site. The pilot test included baseline groundwater monitoring/aquifer testing, EISB injection/recirculation using conventional injection wells and emulsified vegetable oil (EVO), KB-1® microbial culture addition, mZVI/EVO injections using DPT jet injection, mZVI characterization soil borings, and performance monitoring for 9-months following injection activities. During pilot testing mZVI was jet-injected at four location with 16 individual injections between 9 and 24 feet below ground surface. A total of 17,600 lbs. of mZVI, 24 liters of KB-1® Plus and 14,000 gallons of EVO-amended water were injected into the pilot test area.

After the completion of the mZVI injections, Geosyntec characterized the mZVI distribution within the subsurface visually by installing borings and verifying distribution. The injection method was successful at distributing amendments (demonstrated with 16 soil borings). Treatment of 1,2-DCP was successful where contaminant mass was present, concentrations of 1,2-DCP decreased between 63% and 99%. In addition to 1,2-DCP, observed degradation of 1,2-DCA and VC were also noted following pilot testing. The pilot test approach was recommended for full-scale treatment of 1,2-DCP and chlorinated ethenes/ethanes.

This project represents the application of jet injection for the distribution of mZVI in low permeability soils. Effective treatment of chlorinated ethenes/ethanes, which degrade under anaerobic conditions, was demonstrated.