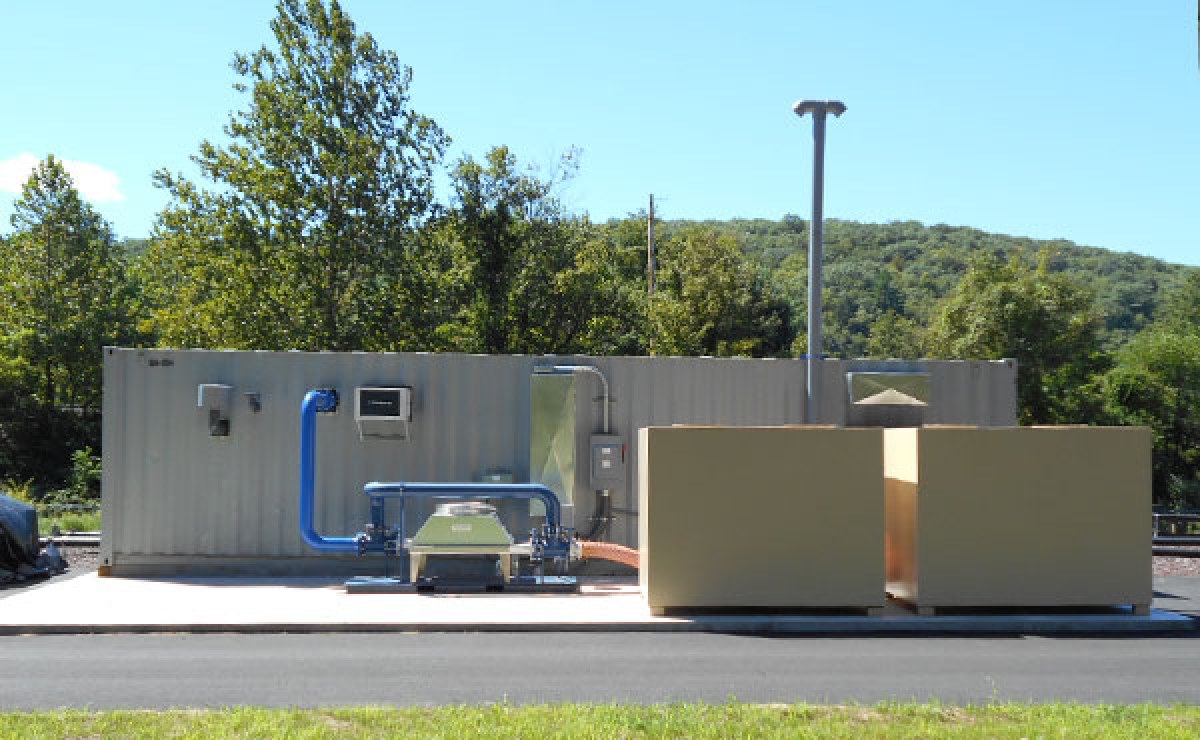 The Cortese Landfill NPL Site is an unlined landfill that received municipal and industrial wastes. Previous consultants completed the RI/FS, as well as design and construction of drum removal actions and landfill closure systems called for in a 1994 Record of Decision (ROD). Groundwater contaminants did not improve in response to these source control measures. Shallow groundwater containing a complex mixture of volatile and semivolatile organic compounds, as well as arsenic, manganese, and iron, continued to migrate toward the adjacent Federally-designated Wild and Scenic reach of the Delaware River. The ROD also called for a complex groundwater pump and treat system with an estimated operational time of 15 years. However, additional mixed NAPL source material was discovered in 2004, prior to the system’s construction. The PRP Group commissioned Geosyntec to assist with investigations into subsurface conditions beneath the landfill to better evaluate the additional source areas and to develop a more logical, effective, and less costly approach to the groundwater pump and treat system.

Geosyntec also developed financial models for the ROD pump and treat remedy and the alternative groundwater remedy to assist the PRP Group in evaluating the merits of the proposed approach. Geosyntec then completed a new focused feasibility study and negotiated a ROD Amendment.

U.S. EPA’s technology innovation office became involved and considers the site to be of national significance. Geosyntec’s alternative remedy addressed a complex mixed NAPL source area as well as indirect mobilization, natural attenuation, and fate of inorganic constituents in groundwater. Our alternative remedy is expected to result in remediation of the site groundwater in approximately 15 years in a logical, phased manner, as compared to an indefinite operational timeframe of over 100 years for the previous pump and treat approach. With a lower annual operating cost, shorter lifecycle, and mass-flux performance standard, Geosyntec’s alternative remedy should have a life cycle cost less than one-third of the previous pump and treat remedy.