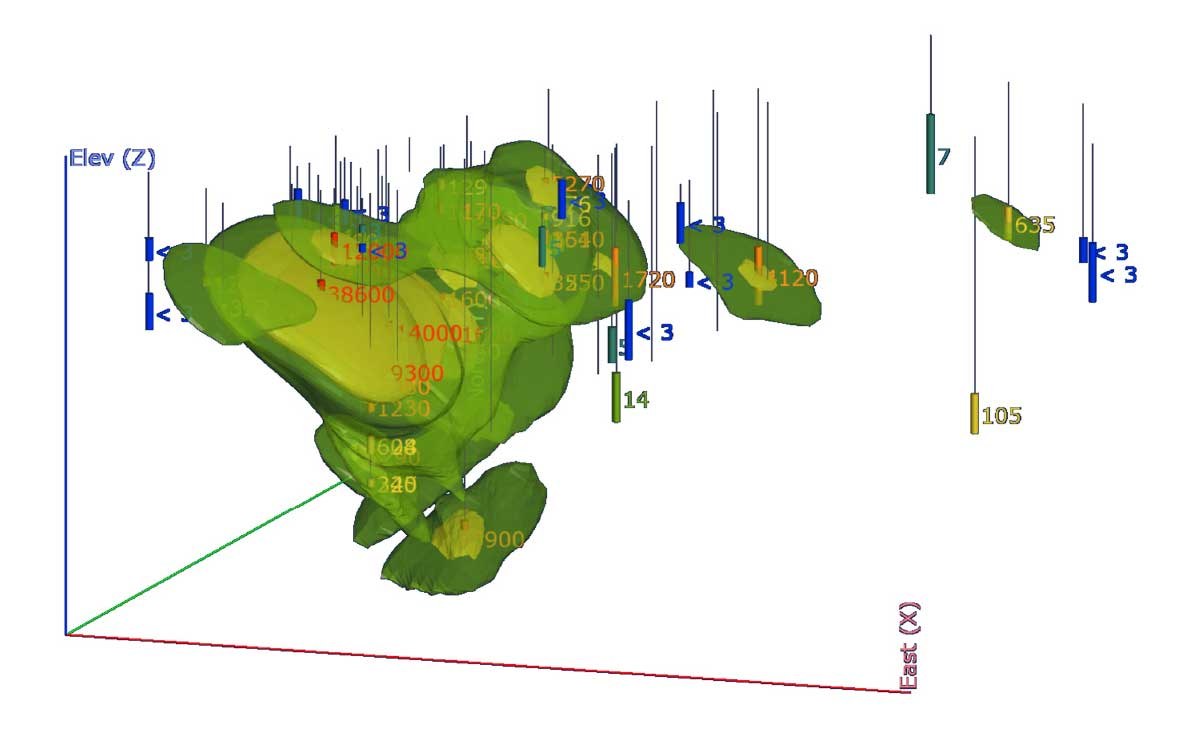 A geologically complex site in Ireland required expert consulting services to address multiple liability issues, including the remediation of a TCE groundwater plume within a fractured bedrock aquifer which was migrating towards a local town and a nearby major river.

Located at the junction of four water bodies (Niagara River, Lake Erie, Black Rock Canal, and Buffalo River) the park is exposed to a variety of conditions including seasonal water level variations, storm surge, seiche, long-term variation in Great Lakes’ water levels, ice, erosion, waves, and flooding. RCWJCP is also adjacent to marine ecological habitat and wetlands, which have submerged aquatic vegetation (SAV) that is particularly at-risk as the Niagara River shoreline continues to be developed.

Initially, Geosyntec’s assignment for this multi-phase project (10-year period to date) was to provide peer review of 3rd party works and support during protracted negotiations linked to site and liability responsibility and ownership. This eventually led to Geosyntec being directly commissioned to improve the characterization of historical liabilities and the design of a remedial strategy to addresses the deep (70-80m) TCE groundwater plume. To compliment an existing monitoring well network comprising >30 standard screened wells, five cored boreholes were drilled to between 40 and 75m depth for hydraulic testing and targeted depth specific well installations. Logging and sampling of rock core, cored boreholes, and fracture were also completed. Double packer abstraction permeability testing and sampling were performed, as well as the installation of 5x seven port (Solinst) CMTS to a maximum of 70m depth. Additional tasks included pumping tests, groundwater sampling, microbiological sampling and laboratory-based microcosm testing of amendments and bioaugmentation cultures.

Field scale pilot testing of bioaugmentation cultures showed complete dechlorination of TCE and prevented inhibition of reductive dichlorination due to the local presence of TCA. Risk assessments were conducted to evaluate the transport and degradation of CHCs within the fractured bedrock and potential residual CHC masses and likely mass fluxes through the bedrock aquifer.

Design of the full-scale remedial scheme was completed in early 2020, with the implementation commencing during 2020 with the installation of an injection borehole array within the inferred source area and plume core, the installation of three 75m deep boundary CMT wells. The scheme has since been delayed due to Covid-19 restrictions resulting in the need for a temporary source containment Pump & Treat system to be operated to provide hydraulic control of the source area while the scheme is on hold. The next phase of the scheme is planned to commence in the summer of 2021 and will involve the injection of amendment and bioaugmentation cultures within the source zone and high concentration portions of the TCE plume; monitoring and contingency follow up bioaugmentation for a period of 3-5 years.

Geosyntec’s engagement with the Irish EPA throughout the process facilitated obtaining an agreement of the final remedial strategy in early 2020. The EPA is a key stakeholder in the workplan, including a contractual agreement between the EPA, the Insurer and Geosyntec. Geosyntec has successfully coordinated with stakeholders to achieve the strategy approval and continues to move the project into the implementation and monitoring phases.