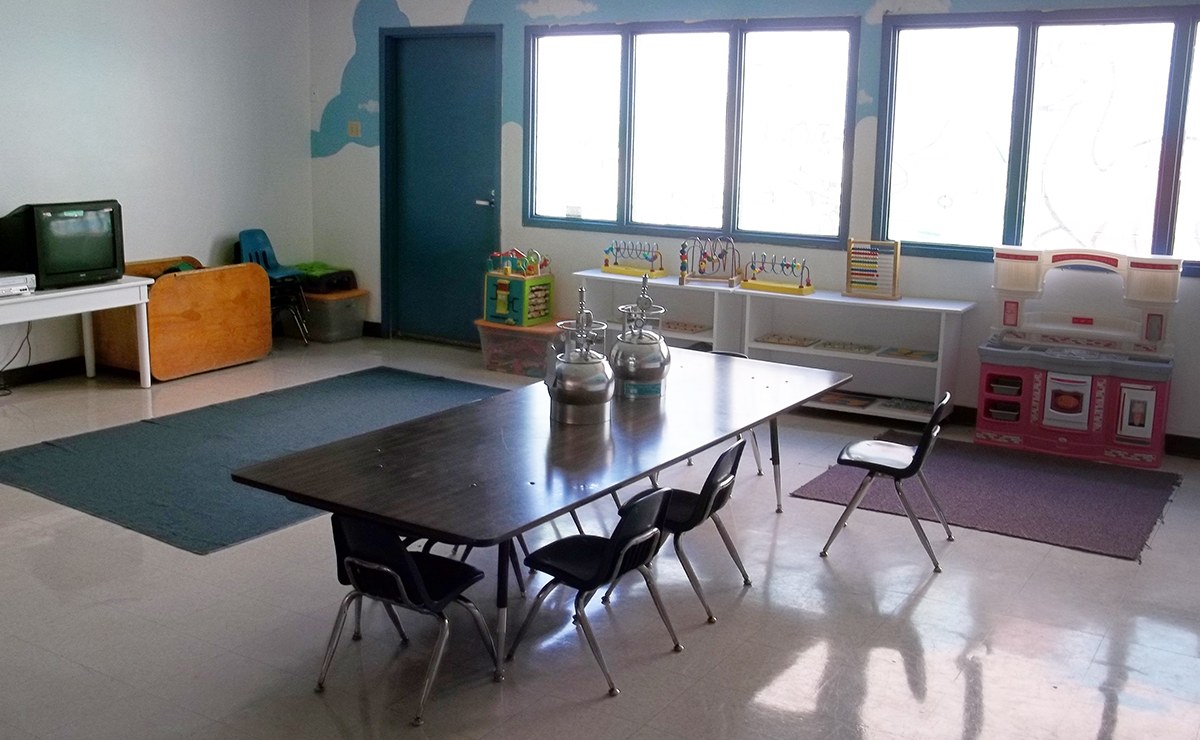 Investigation/Remediation/Closure for One Hour Dry Cleaners
« All Projects

SFI planned to redevelop the project site and surrounding vicinity with construction of 381 three-story apartment units and two retail/commercial units in addition to a club house and other amenities such as community park and swimming pool.

Geosyntec started the investigation with remedial design, permitting, installation, baseline sampling and operation, and maintenance of soil vapor extraction (SVE) system. Shortly after the SVE system operation began, remedial challenges due to presence of petroleum hydrocarbon (from gas station release) in the soil vapor became apparent. Geosyntec operated the SVE system strategically to remove PCE mass from the hot spots to the extent possible, eventually shutting the SVE system to allow equilibrium and perform progress monitoring. While the results were encouraging – a substantial PCE reduction was observed in soil vapor at the dry cleaner as well as in sub-slab vapor underneath the Montessori School, and the residual concentrations were protective of applicable thresholds of human health risk as well as of groundwater underlying the site. However, the Regional Water Quality Control Board (RWQCB) was concerned about the potential for VI at the neighboring school from the residual concentrations.

In response to the RWQCB concerns, Geosyntec performed multiple rounds of VI investigation at the school to demonstrate the indoor air quality at the school is similar to the outdoor air quality and, therefore, the VI was not likely to be occurring. To further assure major PCE source does not remain at the site and any residual contamination will not be a future threat to the school, a Soil Management Plan (SMP) was prepared (in contemplation of the redevelopment plan) and implemented to remove contaminant source from the soil. Despite those activities, presence of benzene in sub-slab vapor underneath the school at one location above the screening level (SL) became a hurdle in obtaining closure. As a result, Geosyntec performed a desktop study to evaluate potential source(s) of benzene found underneath the school. With little success in finding a potential source, Geosyntec performed a strategic investigation that demonstrated that the dry cleaner was not the source of benzene at the school.

Geosyntec performed various investigation/assessment/remediation activities and strategically positioned the site for closure despite multiple challenges. Our thorough activities led the RWQCB to issue a “No Further Action” letter to the dry cleaner.