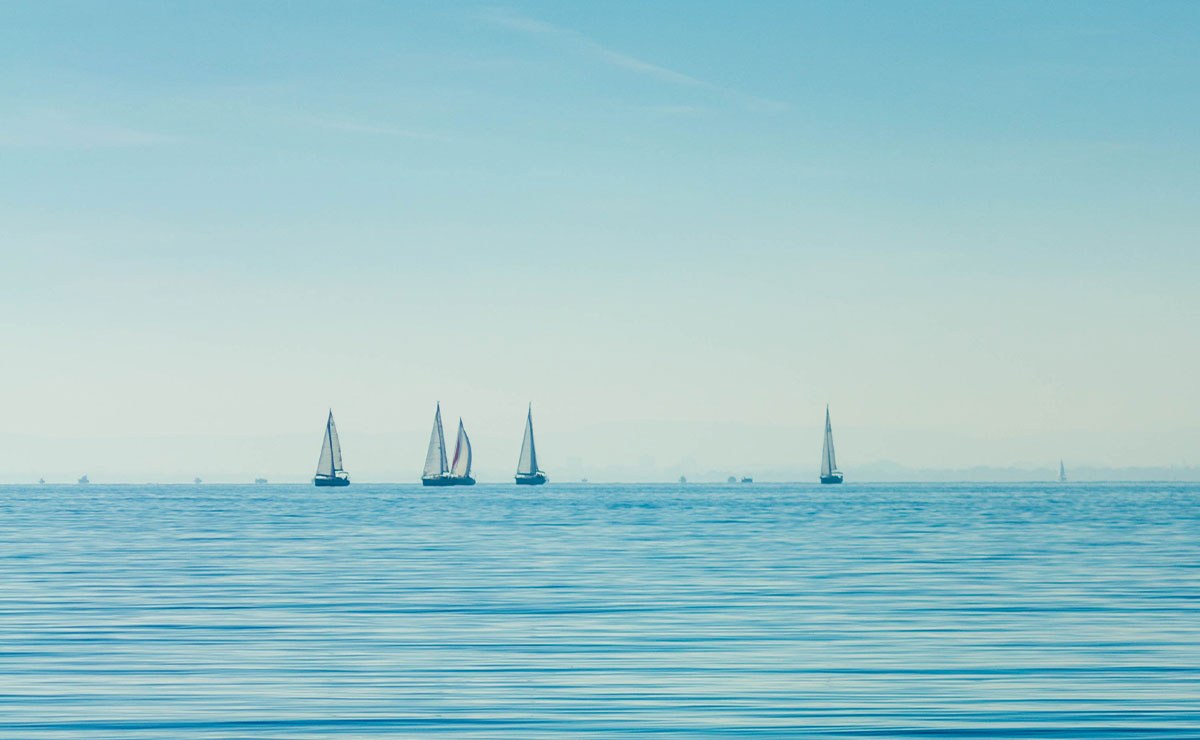 Marina del Rey Harbor is located in the Santa Monica Bay watershed and is the largest man-made small craft harbor in the world. It consists of the Main Channel to the ocean, eight basins with docks for boats, and a popular recreational beach, Marina Beach, which provides a calm swimming area.

Extensive efforts have been taken to control bacteria sources, including installation of low flow diversions to eliminate dry weather stormwater flow reaching the harbor, relining and repair of sewer lines, and installation of a mechanical circulation devise and bird deterrent lines at Mothers' Beach. Despite these efforts, the TMDL's bacteria numeric targets have not been met. A previous study indicated that the majority of bacteria in the harbor came from birds and other non-human sources, however this study predated the availability of today's advanced human DNA markers. Analysis with highly sensitive and specific DNA markers capable of detecting human waste are required to determine if the harbor may be a good candidate for a quantitative microbial risk assessment (QMRA) to modify the TMDL while ensuring protection of public health during water contact recreation.

The objective of this study was to collect human marker data at Bacteria TMDL monitoring locations throughout the harbor to assess the presence of human waste in the harbor and determine whether the harbor may be a good candidate for pursuit of a QMRA. Geosyntec developed a sampling protocol for the human DNA marker and provided training to City of Los Angeles sampling staff. Geosyntec then coordinated weekly sampling of the human marker and analysis of samples at a commercial laboratory specializing in DNA marker analysis. Sampling results were analyzed and recommendations were made to the County regarding next steps to locate sources of human waste in the harbor. Recommendations included targeted human source investigations of nearby sanitary sewer infrastructure such as laterals and boat pump-outs, municipal separate storm sewer systems (MS4s) , boats, groundwater, and bather shedding at Mother's Beach.

As a result of this study, the Los Angeles County now has an accurate characterization of human waste throughout the harbor, during both dry and wet weather, as well as recommendations for follow-on investigation.