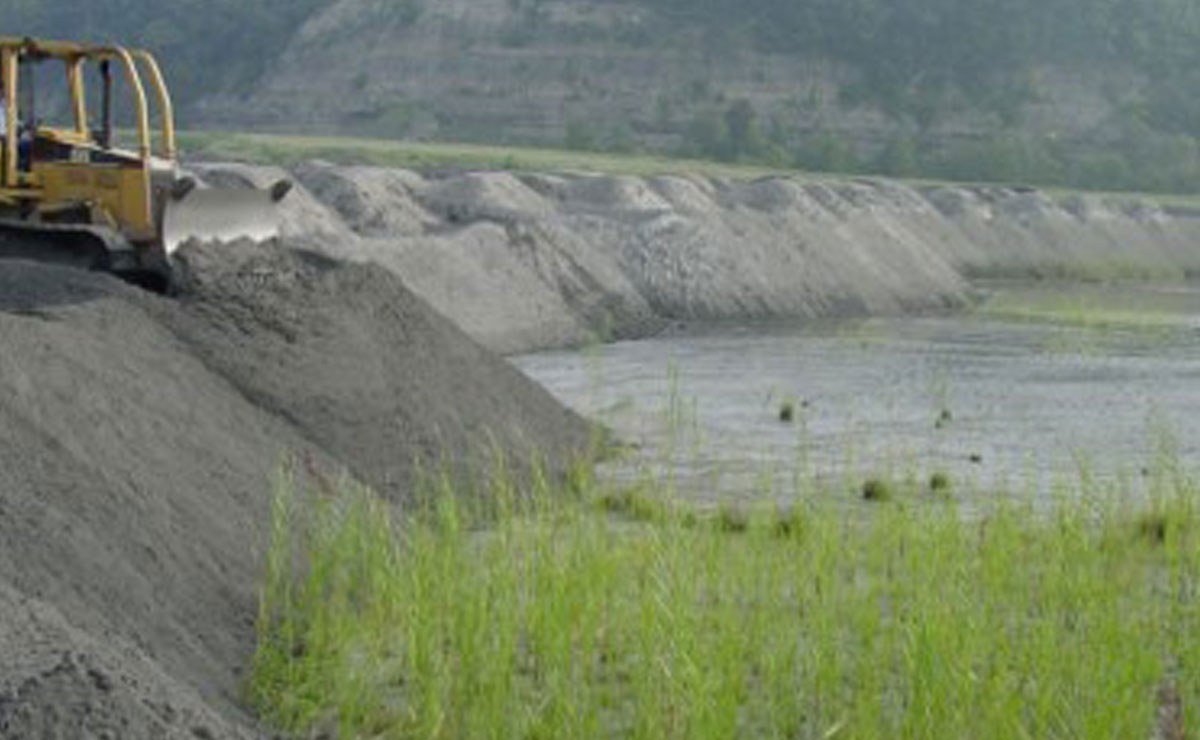 The U.S. EPA issued the Coal Combustion Residual (CCR) Rule in 2015 to regulate the location design and operation of CCR storage units such as ash ponds and landfills.

The CCR Rule requires the owners of these facilities to develop a monitoring well network to evaluate each regulated impoundment for releases of contaminants by comparing downgradient groundwater quality to site-specific statistical background concentrations. Geosyntec's client a coal-fired electric utility acquired the facility after completion of the background monitoring period which establishes background concentrations. Geosyntec which had provided CCR Rule support to the prior owner was retained to continue supporting compliance efforts at the facility's three regulated CCR units.

At the remaining two CCR units alternative sources could not be identified and the units transitioned to assessment monitoring. Geosyntec completed assessment monitoring statistical support for both units, including the generation of site-specific groundwater protection standards (GWPSs) based on background analytical data and confidence intervals for each Appendix IV parameter. We prepared statistical analysis reports for both units to summarize the calculated GWPS and to document if statistically significant levels (SSLs) were identified. At one unit where SSLs for lithium and molybdenum were identified, we facilitated the downgradient delineation of the nature and extent of impacts and developed an assessment of corrective measures.  Geosyntec also assisted in preparing and conducted a public meeting to discuss the remedy options identified in the assessment of corrective measures. We also completed a risk analysis to evaluate possible exposure pathways associated with the release.

Geosyntec also generated annual reports for each unit as required by the CCR Rule. Each report documented analytical data collected during the previous year statistical analyses and any changes to the monitoring program for the specific unit. Additional compliance support efforts include the generation of potentiometric maps and residence time calculations to verify that temporally independent samples were collected during each event.

Geosyntec successfully managed complex schedules for three different CCR units each having different sampling requirements, data quality assessments database additions, and statistical analysis results. We prepared an assessment of corrective measures and facilitated a public meeting to discuss the remedy options. In addition, we have helped the client meet reporting deadlines and other State landfill rule requirements. These efforts have helped our client remain in compliance with the CCR Rule and various state rules even as the units have cycled between different monitoring programs.