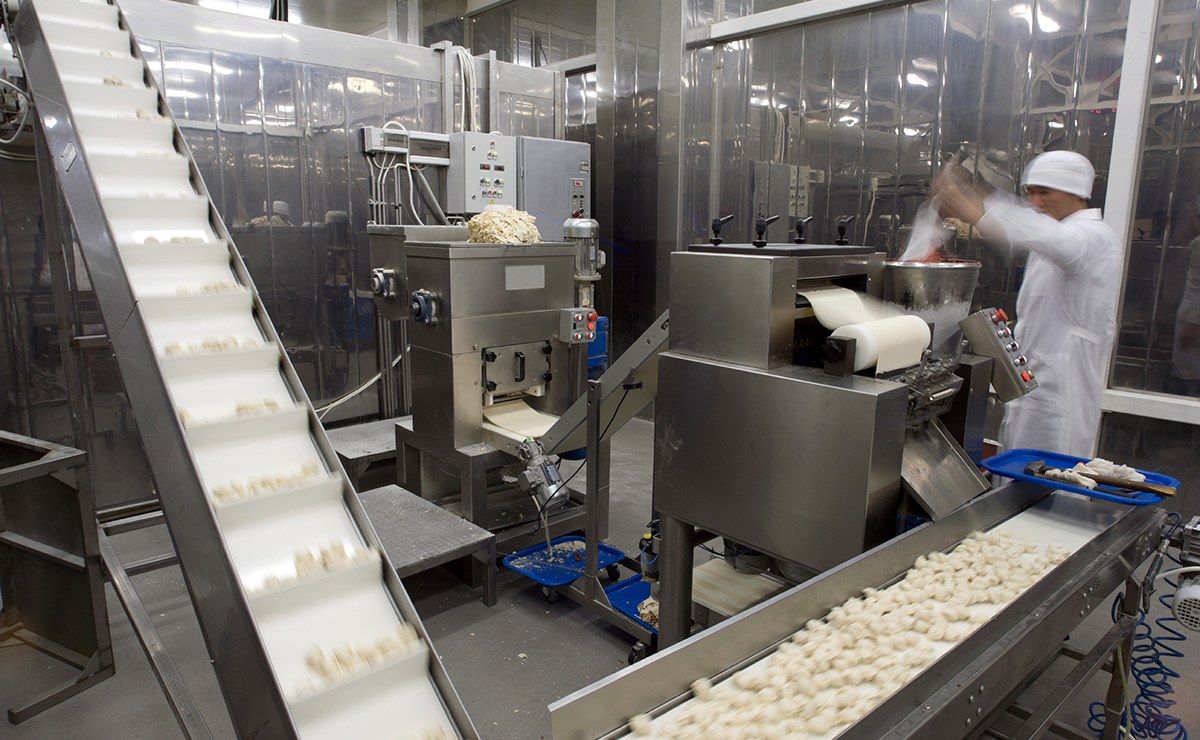 The client negotiated with the U.S. Department of Justice (DOJ) and U.S. Environmental Protection Agency (EPA) to settle claims under certain environmental statutes. As part of the negotiated settlement, the client agreed to implement a compliance-focused Environmental Management System (EMS).

Geosyntec has been retained to serve as the EMS Consultant and to support the client with development and implementation of its new EMS to help the client improve environmental performance and to maintained compliance with the final settlement agreement. In addition, the client purchased commercial software to manage data including documents, suppliers, incidents, and corrective actions and Geosyntec has provided on-going implementation support to that effort.

Geosyntec has been retained to serve as the EMS Consultant and to support the client with development and implementation of its new EMS. Geosyntec completed a gap analysis to identify existing management systems and subsystems that could be used to support an EMS as well as gaps in their system; advised the client and coordinated its effort to draft an environmental policy; supporting the client in drafting an EMS Manual, management system procedures, forms and training materials; trained the management team on the EMS manual, procedures and forms; advised the Environmental Compliance Manager on application of the procedures and forms; audited the EMS on behalf of the client; advised on and supported with corrective actions to address internal EMS audit findings; developed an internal environmental compliance audit program for the facility; assisted with internal environmental compliance audits; attended a third-party EMS audit; and advised on corrective actions to address third-party EMS audit findings.

Geosyntec was able to develop a sound understanding of the existing management systems and subsystems that could be used to support an EMS during the interview phase of the gap analysis despite cutural differences and language barriers. Geosyntec designed an EMS that conforms to the EPA compliance-focused EMS standard yet makes maximum use of existing management systems and subsystems already in place at the facility and assisted the facility in implementing the EMS during an Environmental Compliance Manager transition.