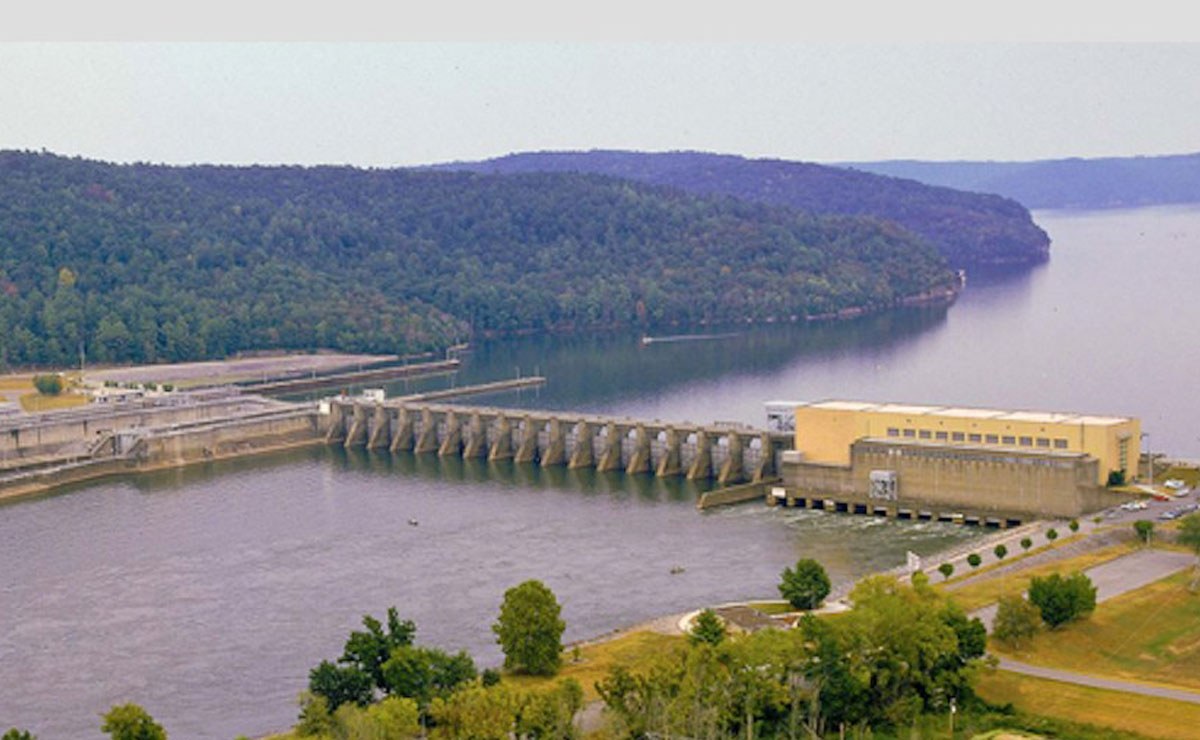 TVA uses a series of numerical models to evaluate water temperature and water quality in its river-reservoir reaches to help meet regulatory criteria and identify potential regulatory issues and solutions. The modeling tools used by the TVA include CE-QUAL-W2, ADYN-RQUAL, and an internally developed model (BETTER). As part of a larger evaluation of its system-wide modeling tools, Geosyntec assisted TVA in updating their numerical models used for the fossil plant river-reservoir reaches to ensure the most appropriate tools and latest versions are being used. In addition, Geosyntec improved the accuracy of some of the models, to improve their ability to predict water temperature changes. This assists TVA hydrothermal personnel with maintaining regulatory compliance while maximizing the energy system production.

Geosyntec accomplished on the following tasks on behalf of TVA:

This project required detailed technical modeling expertise—knowledge of general modeling concepts and extensive familiarity with specific modeling tools (including understanding of the underlying source code). Geosyntec has updated several of these models for high priority reaches to the latest version of CE-QUAL-W2 and ensured the model output matches measured data as closely as possible. Geosyntec worked with TVA to ensure that the modeling tools for its highest priority reaches are more robust, reliable and tailored to meet its specific needs.