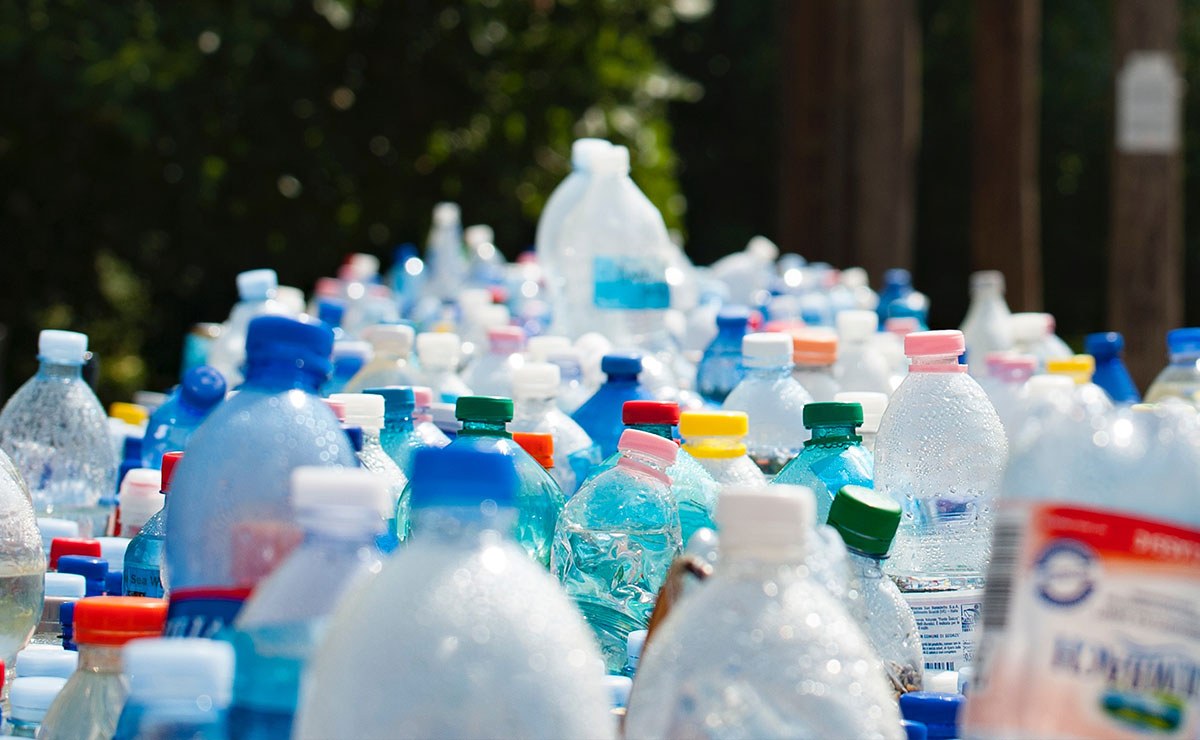 Although the county achieved an overall waste diversion rate of over 50% by 2014, they retained Geosyntec to support their efforts to identify and review potential options for increasing recycling and waste diversion over both the near- and long-term horizons.

To meet the county's goals, Geosyntec first developed a strategic plan for increasing their overall waste recycling and diversion rate through 2040. Extensive public input was sought to gauge the level of support for various options, from which composting of food scraps from residences, restaurants, and public schools ranked highest. The county already provides extensive curbside recycling (2-bin collection); therefore, expanding curbside collection to include source-separated organics (SSO) under a 3-bin program is practical. Based on this, we performed a financial and operational feasibility assessment and developed a conceptual design for a countywide SSO composting program. Several public meetings were provided in which residents were asked to provide their opinions, concerns, and suggested improvements to the proposed program. To distribute capital expenses and minimize the risk and consequences of failure, we recommended incremental rollout starting at pilot scale with program expansion in six incremental phases only once progressive thresholds for success have been demonstrated and appropriate experience gained by the public and service providers. In the analysis, we assumed that covered aerated static piles will be used since these represent the predominant technology for composting food waste without odor issues. To reduce permitting and operational complexity, individual facilities will be limited to feedstock of 12,000 tons/year. Various mechanisms for financing and project delivery were investigated, including public-private partnerships (P3s), from which private financing for composting facilities and separate bidding for collection routes under franchise agreements appeared optimal.

Geosyntec helped the county to define a practical path for increasing waste diversion and recycling to meet their goals for sustainable waste management. Our professionals' experience and understanding of solid waste collection and composting systems allowed us to develop prioritized, actionable recommendations for phased implementation. Pro-forma models suggest that the county can increase their total and SSO recycling rates to about 55% and 30% in 2025, respectively, growing to 65% and 90% by 2040, respectively, at an average monthly cost of less than $7.50 per household. Additional gains in the overall recycling rate are expected as a result of reducing contamination of single-stream recyclables. In January 2018, the first pilot program for composting food scraps collected from the cafeteria at Urbana High School was initiated in conjunction with a small local composting business.