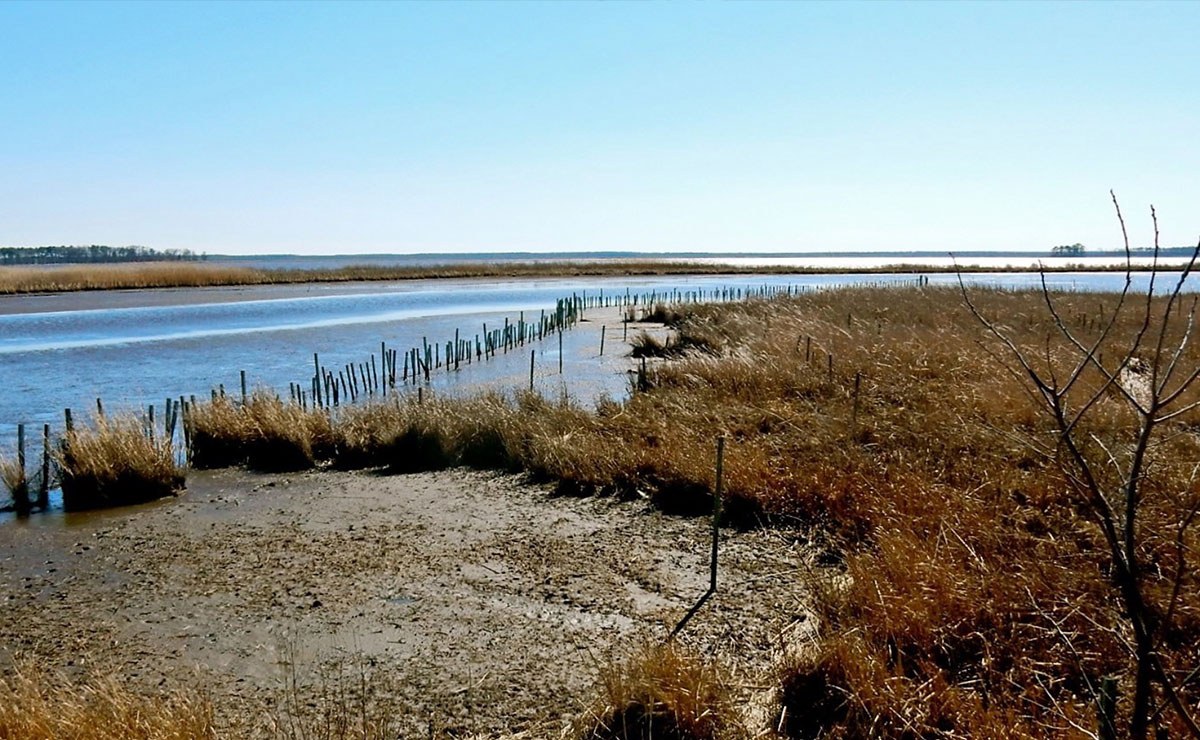 Central to the county's problems were an outdated Solid Waste Management Plan (SWMP) that resulted in a lack of remaining permitted disposal airspace. To help resolve their problems, the county retained Geosyntec to provide comprehensive engineering services to help turn the outlook for their physical and operational assets around. Since that time, Geosyntec has also provided ongoing solid waste planning and advisory services to help keep the county ahead their regulatory and public service obligations for solid waste management against a backdrop of fiscal pressures, changing waste disposal needs and demands from residents, evolving technologies, and increasingly stringent statutes for waste diversion and recycling promulgated by the Maryland Legislature. The county's rural setting on the eastern shore of the Chesapeake Bay also poses several unique challenges to providing modern solid waste management and recycling services.

State of Maryland regulations require that counties conduct a comprehensive review and update of their SWMP every ten years. In 2005, the county had not updated their SWMP since 1993; therefore, Geosyntec's first service was to develop a completely revised and updated 10-year SWMP for the period 2006-2016, which brought the county into compliance and established a roadmap for providing solid waste and recycling services. To comply with new Maryland statutes and to update information on countywide solid waste facilities and needs, Geosyntec updated the 2006-2016 SWMP on five separate occasions through 2016. These updates included adoption of a recycling program for public schools (2010), a minor update to address new requirements for recycling fluorescent lights containing mercury (2011); recycling plans for apartment buildings and condominiums (2014); an increase in the baseline recycling target under the Maryland Recycling Act from 20% to 35% (2014); and a plan to require recycling at special events held on county-owned land (2015). For each update, Geosyntec incorporated steps for the county to monitor and report compliance and provided advice on the costs of providing additional services. We also coordinated meetings and hearings to inform the public of upcoming changes and solicit input and ideas on proposed changes to the SWMP. We also liased with the Maryland Department of the Environment (MDE) to streamline the adoption and approval process. Subsequently, Geosyntec was awarded the contract to completely revise the SWMP to cover the 10-year period from 2017-2026, work on which started in September 2016 and was approved by MDE in December 2017.

In the face of difficult budgetary and time constraints, Geosyntec has helped the county avoid closure of their disposal assets or being forced into privatization by focusing capital expenditure on creation of revenue-generating operations while still meeting their regulatory obligations. Now, more than 12 years since first providing our services, the county is in a strong financial position with regard to its solid waste services, is fully in compliance, and is well-placed to provide cost-effective solid waste management as a public service to county residents and businesses for the long-term future. We have remained the county's go-to provider of dependable planning and advisory services through this period, which has included reporting to four successive Directors of Public Works and two county Managers.