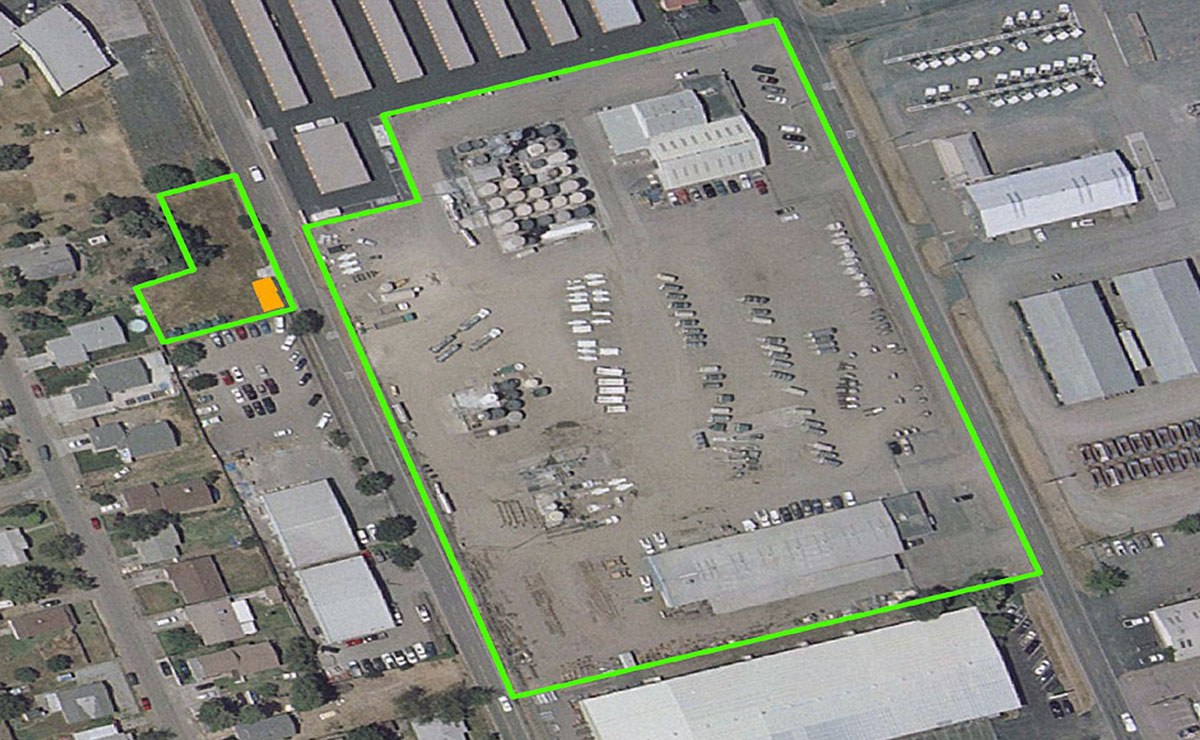 Remediation of Agricultural Chemicals in Groundwater
« All Projects

Chemicals of concern (COCs) at the site are primarily nitrate and pesticides that no longer have active registration in the U.S., such as 1,2-dibromo3-chloropropane (DBCP), ethylene dibromide (EDB), 1,2-dichloropropane (1,2-DCP), 1,2,3-trichloropropane (1,2,3- TCP) and dinoseb. Soil actions in the past included excavation and disposal, followed by capping of two former surface impoundments. Groundwater monitoring wells extend more than 1000 feet downgradient of the site into residential areas and near water supply production wells. Three vertical groundwater zones are monitored. Geosyntec's project objectives were to develop and implement a groundwater remediation strategy.

Geosyntec first created a database of historical soil and groundwater data to evaluate site conditions and prioritize remediation work. In evaluating the feasibility of using in situ anaerobic treatments to reduce the COC concentrations in groundwater, SiREM performed a laboratory treatability study by using site soil and groundwater from the most contaminated area of the site. The following treatments were evaluated: Enhanced bioremediation using Hydrogen Release Compound™, emulsified soybean oil, and chitin to support anaerobic biodegradation of COCs; granular ZVI to promote reductive degradation of COCs; and bioaugmentation of existing microbial populations using KB-1®. Results of the treatability study indicated that all of the amendments tested were capable of promoting the degradation of nitrate in soil and groundwater beneath the site. Bioagumentation was not proven effective. Zero valent iron (ZVI) was the amendment that reduced the organic COC concentrations most quickly; however, significant ammonia was produced as a bi-product. Granular EHC™, which is granular ZVI with an integrated carbon source (chitin) produced by Adventus Remediation Technologies (Adventus) was selected for use in the field-scale pilot test to help minimize the amount of ammonia that might be produced. In the fall 2006, EHC was injected via cone-penetrometer test (CPT) test rig to create a reactive zone similar to a permeable reactive barrier (PRB) immediately upgradient of two pilot test performance monitoring wells, PM-1 and PM-2, located 10 ft and 20 ft downgradient of the injection plot respectively. The objectives of the pilot study are to: Deliver EHC into the saturated portion of the Zone A aquifer between 60 and 80 ft bgs immediately upgradient of pilot test performance monitoring wells; Develop sufficient data to evaluate whether EHC can promote degradation of nitrate, 1,2,3-TCP, 1,2-DCP, and EDB to concentrations below their respective Maximum Contaminant Levels (MCLs) or Notification Levels (NLs); Evaluate the radius of influence of the treatment areas and the relative in-situ degradation rates of nitrate, 1,2,3-TCP, 1,2-DCP, and EDB; and Generate operational and cost information for larger-scale implementation of source area remediation of the siterelated COCs at the site.

Monthly monitoring of PM-1 for three months after injection has shown many promising indications. Nitrate (as N) has decrease from 270 mg/L pre-injection to 18 mg/L; 1,2-DCP has decreased from 570 ug/L pre-injection to 230 ug/L; there are increasing concentrations of dissolved iron and manganese, along with decreasing levels of dissolved oxygen. Methane was also detected in the third month. Performance monitoring is now conducted quarterly to observe the effects on COC concentrations over time in both PM-1 and PM-2. If successful in reducing concentrations of the COC, the pilot test will be expanded to a full scale application.