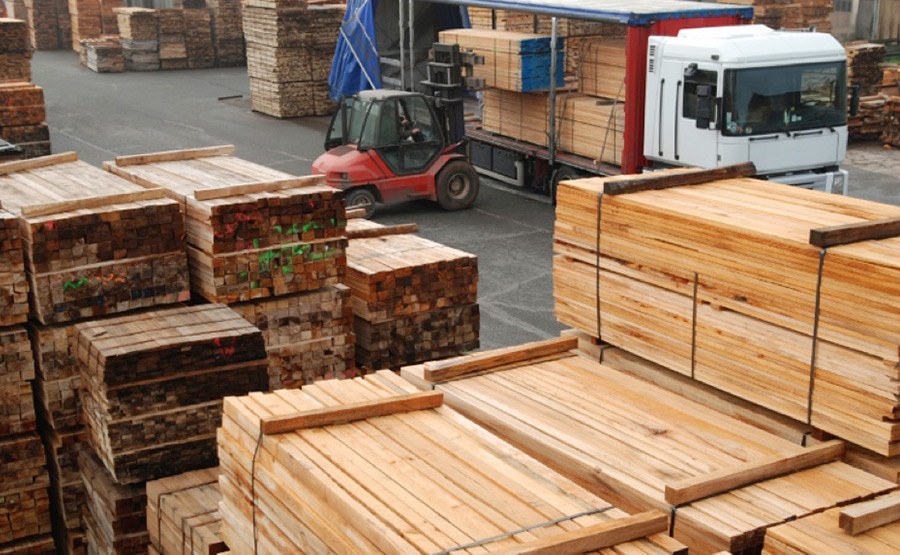 Historical use of chromated copper arsenate (CCA) for treatment of building lumber has resulted in legacy arsenic and chromium contamination at dozens of wood treatment sites in Denmark.

CCA is a highly acidic (pH 1-2) solution of salts (chromium oxide [CrO3] and copper oxide [CuO]) and arsenic acid (H3AsO4) that is pressure-injected into wood to protect it against insect and fungi damage. Arsenic (As[V]) serves as an insecticide, copper (Cu[II]) as a fungicide, and hexavalent chromium (Cr[VI]) as a fixing agent.  Estimates indicate that CCA-treated waste wood in Denmark increased from 17,000 tons in 1992 to 100,000 tons in 2010.  There is growing concern among the Danish public that CCA contamination poses an unacceptable human health risk to groundwater and surface water supplies (in Denmark, groundwater provides nearly 100% of the drinking water supply).  This concern prompted the Danish government to retain Geosyntec to perform a state-of-the-science review of in situ and on site technologies for CCA remediation and to advise them on selection of technologies for pilot testing at one of the highest-profile CCA sites in Denmark (the Collstrup Hillerød site, adjacent to Esrum Lake).

Geosyntec's engagement on this project focused on in situ chemical and biological reduction as promising state-of-the-science technologies for remediating CCA contamination.  Chemical and/or biological manipulation of in situ redox chemistry to precipitate chromium as CrIII(OH)3(s) and CrxFe1-x(OH)3(s), and arsenic as AsS(s) (realgar), AsIII2S3(s) (orpiment), and FeAsS(s) (arsenopyrite) is becoming an increasingly common approach for treatment of these metals in groundwater.  Therefore, in situ technologies that Geosyntec identified as strong candidates for pilot testing in Denmark included biosequestration with organic electron donors and sulfate amendment, combined addition of zero valent iron and a fermentable organic electron donor, and combined addition of buffered sodium dithionite and ferrous sulfate.  Calcium polysulfide was not recommended as a chemical reductant for pilot testing as it is prone to causing high pH and mobilization of arsenic.  Extraction of CCA metals using electrokinetic methods was considered as a technology option, but ultimately eliminated due to lack of convincing evidence that it would be effective at the field scale.