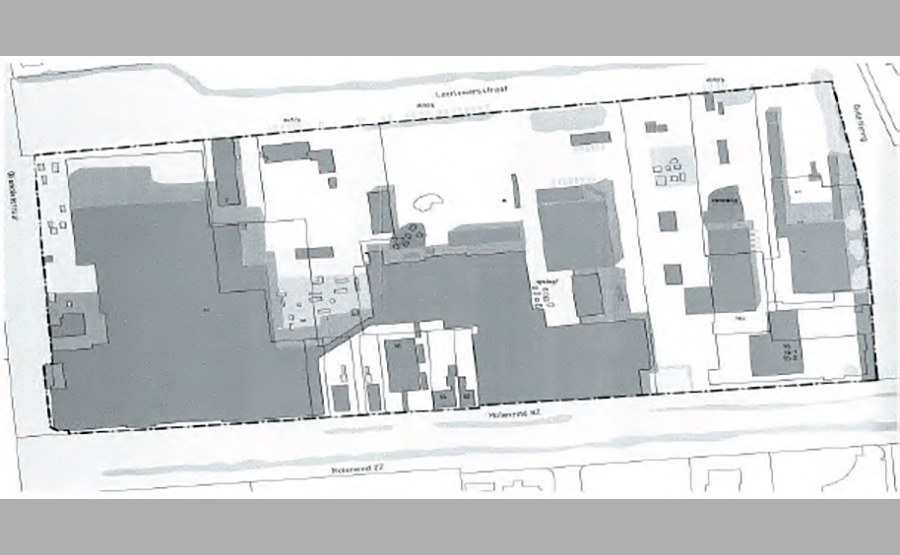 This site was originally developed in the mid-1800s for the production of linseed oil. In the 1900s, manufacturing operations included leather tanning and the production of belts and hoses. Contaminants at the property include chlorinated solvents and mineral oil in soil and groundwater, and metals (chrome and zinc) in shallow soils.

Geosyntec's client acquired the facility in the 1960s and sold it in the 1990s. The current owner is assessing options for remediation associated with soil and groundwater contamination. Geosyntec is assisting our client with identifying appropriate response actions and cost allocations for contamination that may have occurred during the period that the client owned and operated the facility.

The client first approached Geosyntec to translate regulatory reports written in Dutch by the consultant for the current site owner, and to attend a meeting to discuss the results of remedial investigations with the regulatory authorities. Geosyntec teamed with the CAT Alliance, Ltd (CAT) to provide environmental professionals with local regulatory expertise that are fluent in Dutch and English. Since our initial assignment, the Geosyntec-CAT team has evaluated potential historical sources of contamination, human health and environmental risks associated with the current nature and extent of contaminants, and potential ranges of remediation costs to address contamination that may have occurred during the period that our client owned the facility. Geosyntec-CAT is also assisting the client with evaluating liability transfer options if the current owner elects to self-perform remedial actions.

Geosyntec identified appropriate Dutch environmental professionals within two days of learning about the project, and was prepared for the first regulatory meeting in less than two weeks. The Geosyntec-CAT team has demonstrated that much of the contamination at the facility is not attributable to the period that our client owned the property, thereby significantly reducing the potential remediation liability that the client might have incurred. Geosyntec-CAT also demonstrated that most of the contaminated media at the facility do not fall under the “Urgent” category as defined in Dutch legislation, thereby avoiding remediation requirements for those media.