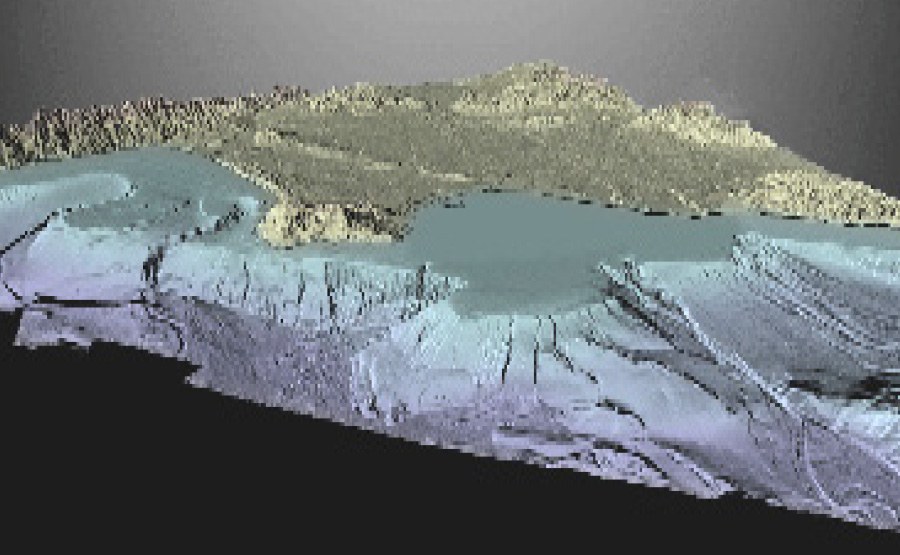 U.S. EPA had proposed placing a subaqueous cap over a 37 square mile of sea floor seaward of a major wastewater ocean outfall along the Palos Verdes peninsula in Los Angeles County, California. The intent of the subaqueous cap was to contain DDT and PCB impacted ocean floor sediments and reduce exposure to the sediments by benthic organisms. The water depth in the area of the proposed cap ranges from about 130 to 170 feet. This area is also subject to significant ocean currents and is seismically active (Palos Verdes Fault Zone). The proposed cap was to be placed by dumping hydraulically dredged sand and/or crushed rock from hopper barges. Geosyntec was retained by a group of Potentially Responsible Parties (PRPs) to be a member of a multi-disciplinary team to evaluate the feasibility of U.S. EPA's proposed capping remedy. Our specific role was to evaluate the geotechnical feasibility of the proposed plan.

Our scope of technical evaluations included a seismic hazard evaluation for the project site, geotechnical slope stability and consolidation settlement of the subaqueous cap, the potential for the re-suspension of impacted sediments during and after cap placement, and the potential for turbidity flows during cap placement. Our evaluations also included the mixing of cap material with impacted sediments during placement, the bulking and shrinkage of the borrow material to be used for the cap, and the potential for non-uniform deposition of cap materials.

Particular areas of focused evaluation included the segregation potential of cap materials during placement, potential for bearing failure of the underlying sediments during cap placement, and the degree to which impacted sediments would squeeze upward into the cap due to the dynamic forces associated with cap placement. In addition, we performed calculations to assess the amount of pore water that would be expelled from the impacted sediments due to sediment consolidation under the weight of the cap. Seismically-induced sediment and cap liquefaction were also a significant concern and we performed analyses to evaluate this potential failure mode.