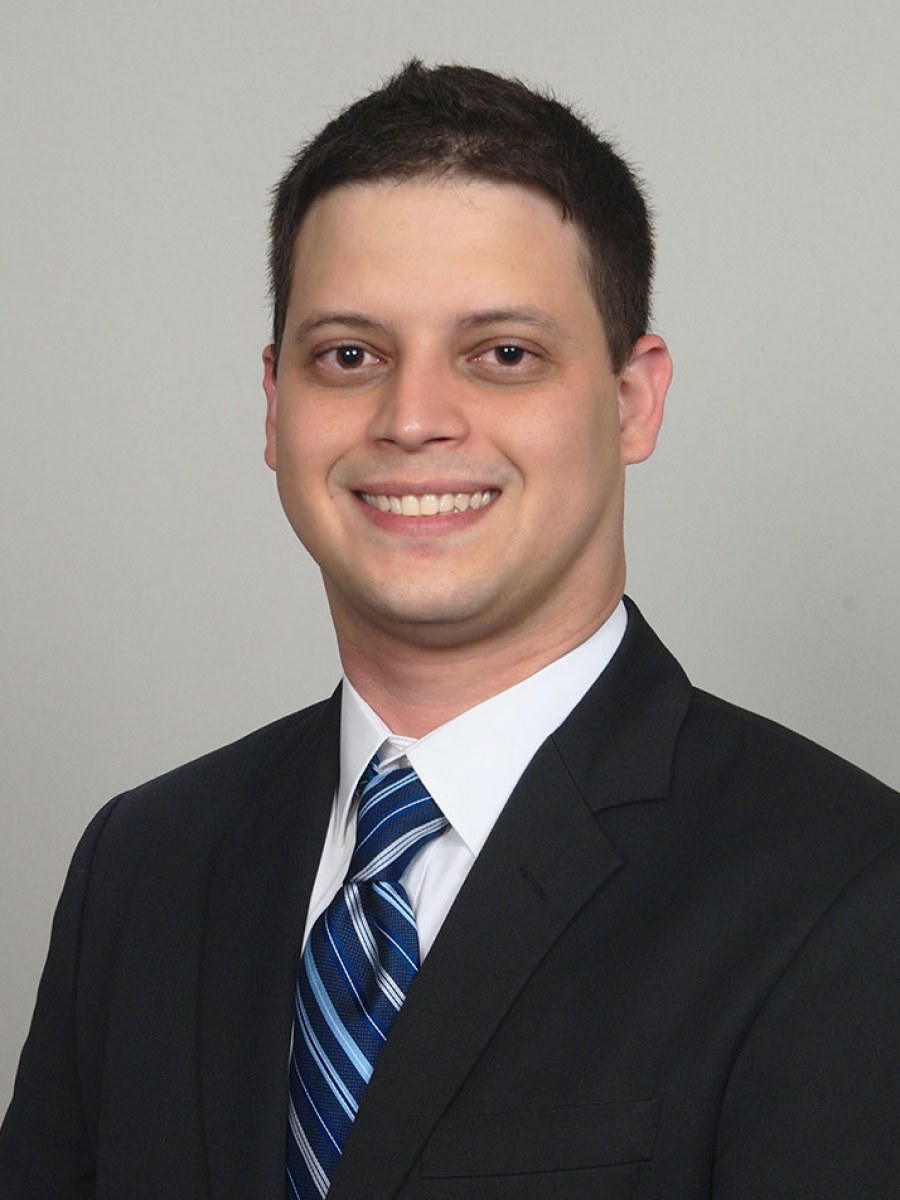 Jaime Mercado, Ph.D. (Tennessee) coauthored a paper titled "Seismic Response of Nonlinear-Inelastic Tall Buildings Soil-Structure Interaction" that was published for the 3rd International Conference on Seismic Design and Analysis of Structures and Foundations (SeismiCON 2022). The conference was held May 26 and 27, 2022, in London, United Kingdom.

Jaime was the lead author. His coauthors were Kevin Mackie and Luis Arboleda-Monsalve from the University of Central Florida.

An Engineer based in Tennessee, Jamie focuses on geotechnical engineering, soil-structure interaction modeling, and geotechnical and structural earthquake engineering. He studies the behavior and performance of geotechnical structures from experimental and numerical viewpoints and is experienced in liquification analyses and in the seismic performance of buildings.

Recognizing that the economic and life losses associated with earthquakes are usually related insome way to damaged buildings and infrastructure, SeismiCON 2022 gathered international experts from academia and industry in the field of earthquake and geotechnical engineering to share and discuss their work and experiences with a focus on seismic design and analysis of structures and foundations. The event was offered by ASRANet.

ASRANet offers a wide range of conferences and courses where experts and non-experts in the marine and structural engineering industries can learn and keep-up-to-date with the newest developments. The organization operates in a specialist field where advanced structural analysis intersects with structural reliability analysis, including risk analysis. Its events often focus on marine structures, including offshore structures, subsea structures and offshore renewable energy structures. They also address nuclear power plants and seismic design and analysis of onshore structures.

Previous analyses have shown that soil-structure interaction (SSI) effects are relevant for the seismic analysis of tall buildings since the dynamic behavior of structures is highly affected by the interaction between the superstructure and supporting soils. SSI can impact the seismic analysis and design of these buildings particularly when both the structure and soil undergo inelastic demands. The use of three-dimensional (3D) models are less common that two-dimensional (2D) models due to the large computational time. However, current guidelines in the United States require the use of 3D models to capture the seismic behavior of buildings more realistically. The objective of this paper is to evaluate the interaction of nonlinear soil-structure systems using direct fully-coupled SSI by means of a 3D modeling approach. The soil domain was modeled assuming linear-elastic and multiple yield surface plane strain continuum constitutive models. An archetype 30-story building supported on a mat foundation was modeled using nonlinear link elements to control geometry, stiffness, and strength. Structural stiffness and mass profiles were algorithmically generated to satisfy prescribed modal characteristics of tall buildings and achieve a more realistic response. 3D nonlinear analyses considering SSI influenced the computed seismic structural response presented in this paper, showing a decrease of the seismic demands in a single component of response when compared to those demands obtained with 2D SSI models, which impacts the structural behavior and has practical implications in seismic resistant designs. Additionally, the use of linear-elastic soils increases the seismic demands in the building compared to the models with nonlinear-inelastic soils.

Learn more about the event: SeismiCON - ASRANet
For consultation regarding SSI modeling, contact Jaime at This email address is being protected from spambots. You need JavaScript enabled to view it..
Learn more about Jaime: Jaime A. Mercado, Ph.D., E.I. | LinkedIn

Geosyntec to Present at Geo-Congress 2022