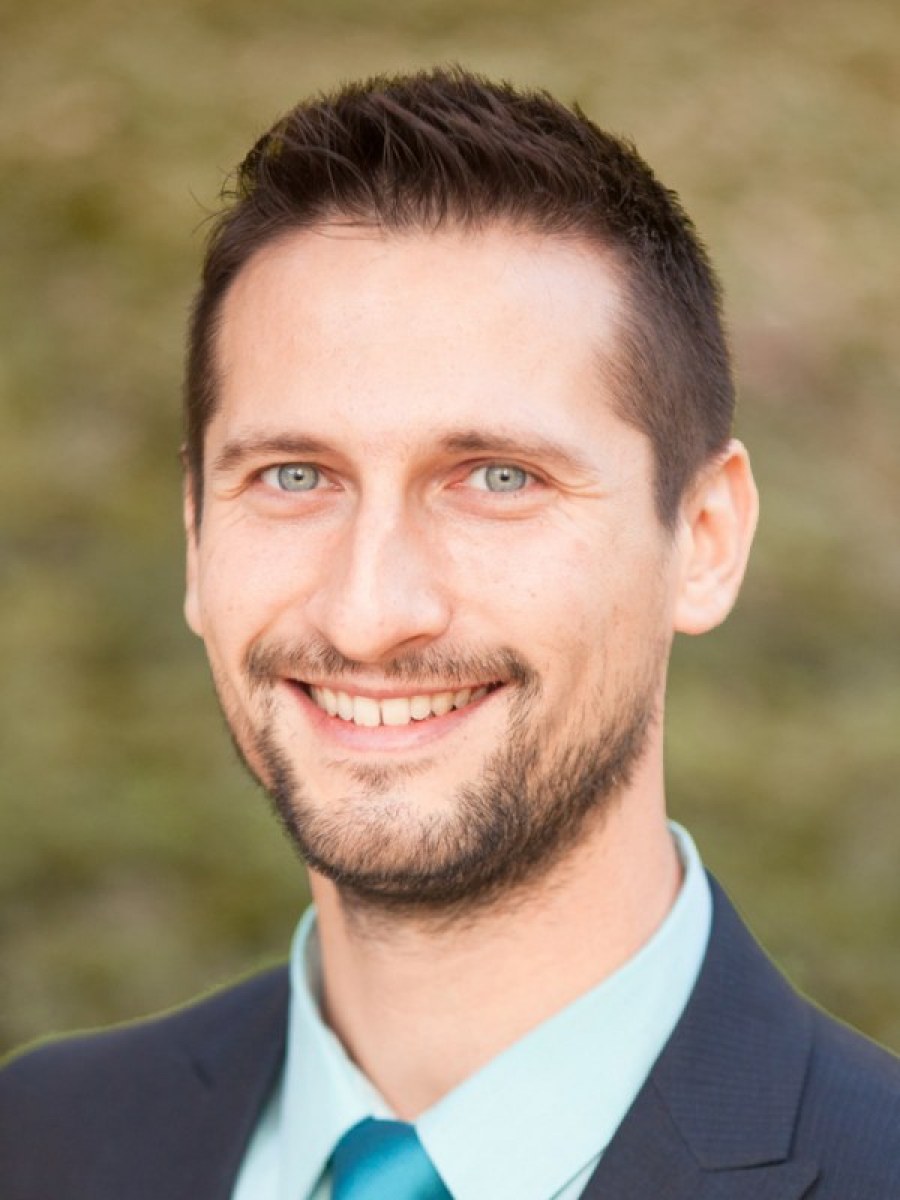 Ivan Mihajlov is an environmental scientist working as a consultant in groundwater remediation. He has a Ph.D. in Earth & Environmental Sciences from Columbia University with a strong research background in trace metal geochemistry, hydrogeology, biochemistry, and chemical analysis.

The article, co-authored by Rajib Mozumder, Ben Bostick, Martin Stute, Peter Schlosser, and Lex van Geen of Columbia University, among others, focuses on the role of bounding clay layers in arsenic contamination of aquifers in Bangladesh.

In contrast to the prevailing view that an overlying low-permeability clay layer protects an aquifer from the downward intrusion of contaminants, the authors combined results from drilling, groundwater dating and isotopic tracers, and chemical monitoring to argue that an increase in arsenic contamination at a location ~20 km from Dhaka (capital of Bangladesh) was the result of chemical changes in the source aquifer enabled by release of organic carbon from the clay layer that caps the aquifer. The group concluded further that expulsion of carbon from the clay layer was accelerated by compaction of the layer and deeper aquifer depressurization driven by high levels of groundwater pumping in the Dhaka region. The findings have implications for contaminant distribution in alluvial and deltaic aquifers worldwide where compaction and proximity of well screens to confining layers may impact the water quality and prompt more frequent monitoring.

Nature Communications is an open access journal that publishes high-quality research from all areas of the natural sciences. Papers published by the journal represent important advances of significance to specialists within each field.

Nature Research publishes findings that advance knowledge and address some of the greatest challenges that we face as a society today. Their journals publish not only primary research but also reviews, critical comment, news and analysis.

Confining clay layers typically protect groundwater aquifers against downward intrusion of contaminants. In the context of groundwater arsenic in Bangladesh, we challenge this notion here by showing that organic carbon drawn from a clay layer into a low-arsenic pre-Holocene (>12 kyr-old) aquifer promotes the reductive dissolution of iron oxides and the release of arsenic. The finding explains a steady rise in arsenic concentrations in a pre-Holocene aquifer below such a clay layer and the repeated failure of a structurally sound community well. Tritium measurements indicate that groundwater from the affected depth interval (40–50 m) was recharged >60 years ago. Deeper (55–65 m) groundwater in the same pre-Holocene aquifer was recharged only 10–50 years ago but is still low in arsenic. Proximity to a confining clay layer that expels organic carbon as an indirect response to groundwater pumping, rather than directly accelerated recharge, caused arsenic contamination of this pre-Holocene aquifer.