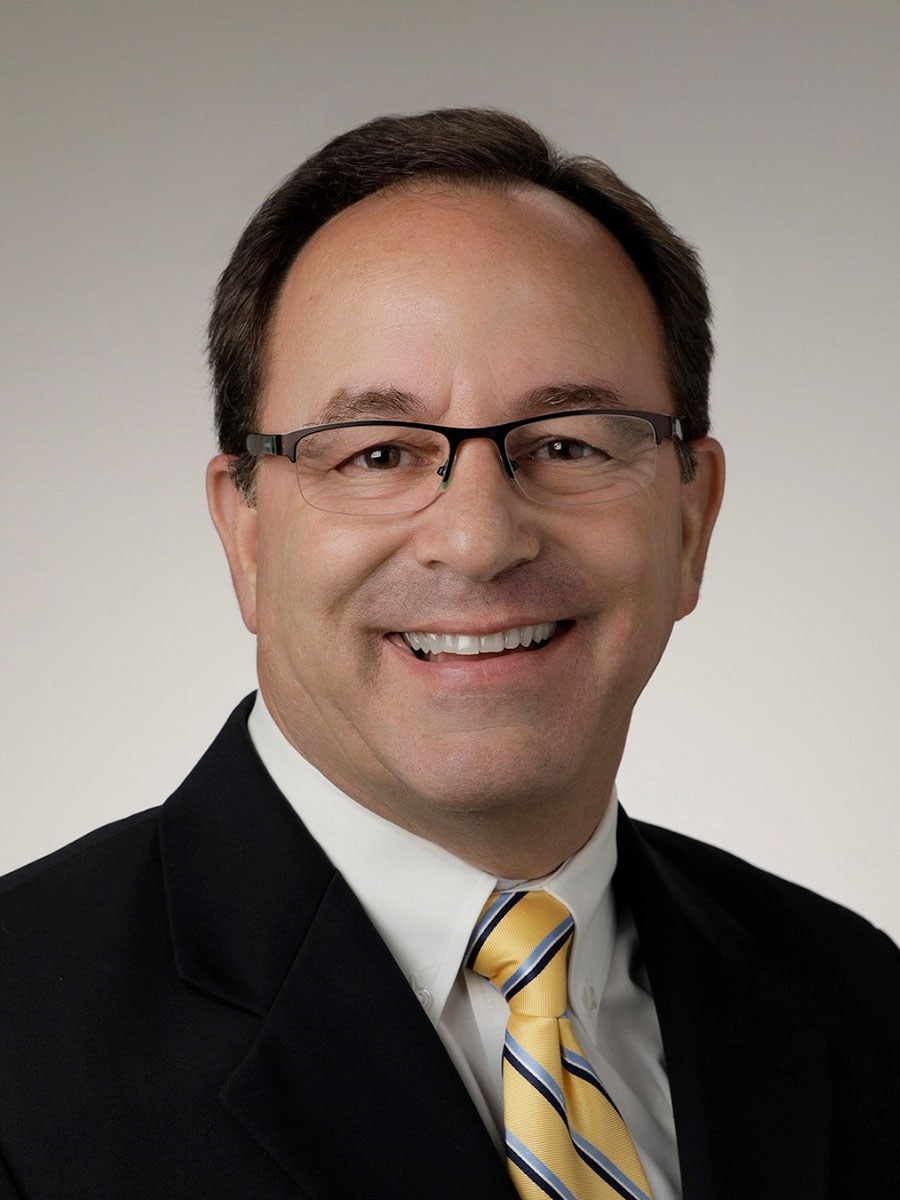 Jason Paul was nominated by WSPA staff with support of Associate Board members. He has been an Associates Board member since 2012, and a WSPA member on and off since the 1990s. He has participated in various events including Legislative Day, spoke at hearings in the Central Valley and the Central Coast. Jason has also organized and coordinated meetings between State of California elected officials and Oil and Gas associations including WSPA, California Independent Petroleum Association (CIPA), and Independent Oil Producers Alliance (IOPA).

The role's duties will consist of advocating support of the Oil and Gas Industry through legislative and community interaction, supporting interaction between Oil and Gas Member firms and Associate firms, presiding at Associate Board meetings, attending special events as appropriate, and assisting WSPA staff in fund-raising efforts.

Jason Paul is a Principal Geologist based in California with more than 30 years of experience focused on soil, soil vapor and groundwater investigation and remediation for sites in the agribusniness, government, utilities, manufacturing, oil and gas, and real estate, and solid and hazardous waste management markets in California.

WSPA is a non-profit trade association that represents companies that account for the bulk of petroleum exploration, production, refining, transportation and marketing in the five western states of Arizona, California, Nevada, Oregon, and Washington. WSPA's headquarters is located in Sacramento, California. Additional WSPA locations include offices in Torrance, Concord, Ventura, Bakersfield, and Olympia, Washington.

About WSPA: https://www.wspa.org/about/
For consultation regarding soil vapor, groundwater investigation and remediation, contact Jason Paul at This email address is being protected from spambots. You need JavaScript enabled to view it..
Learn more about Jason: https://www.geosyntec.com/people/jason-paul