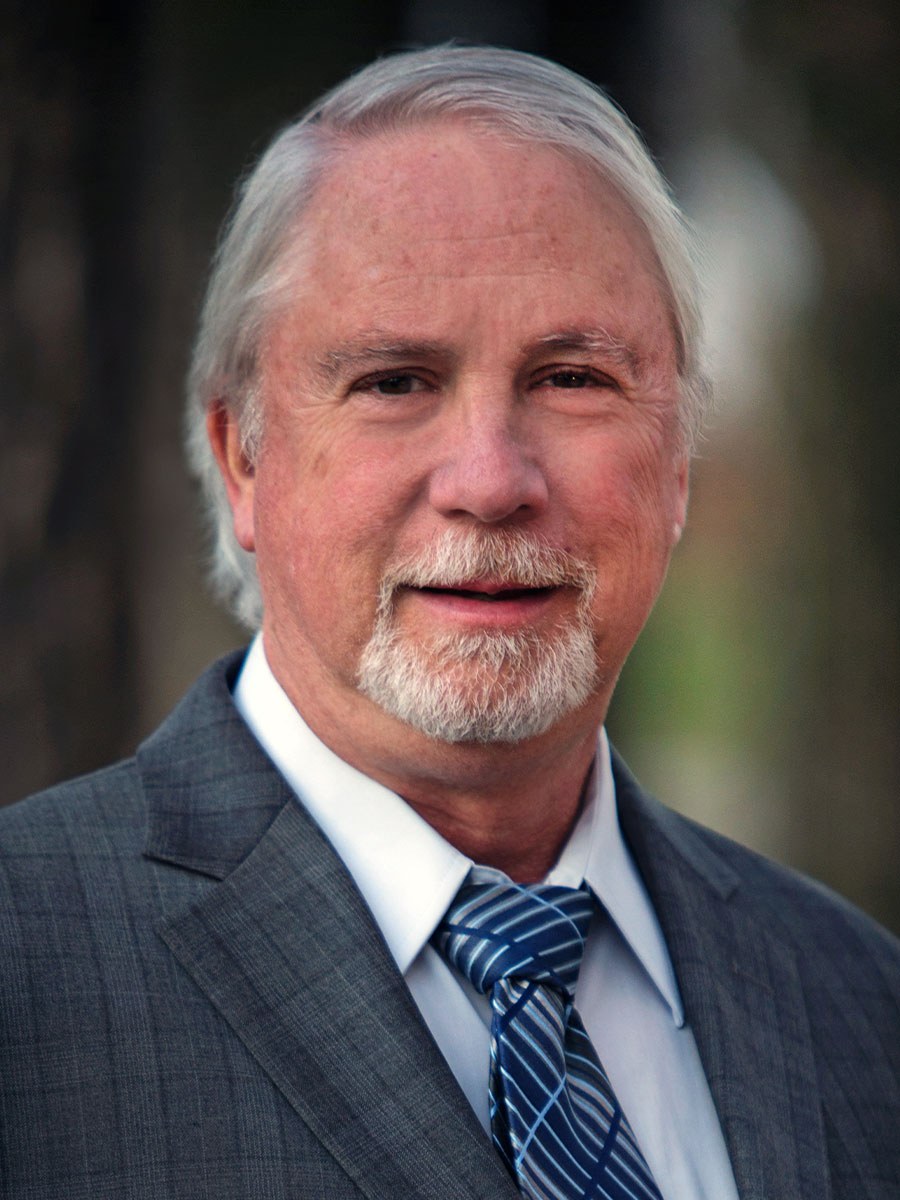 John Boyer (North Carolina) recently joined Geosyntec Consultants in its groundwater practice as a Senior Consultant. Prior to joining Geosyntec, John served for 30 years as an environmental scientist with the New Jersey Department of Environmental Protection (NJDEP).

While with NJDEP, John served as principal in the development of a vapor intrusion policy for the agency. He co-authored "NJDEP Vapor Intrusion Technical Guidance" in 2005 and all subsequent editions through 2018. John was also responsible for providing technical support for all aspects of site remediation, particularly vapor intrusion and soil contamination, and handled the technical regulatory oversight of several high-profile contaminated sites in New Jersey.

He has been a frequent speaker at conferences and training classes throughout the United States, and in Australia and China. He has also led multi-disciplinary teams of up to 250 local, state, and federal regulators, industry and academic experts, consultants, and community stakeholders in a consensus-driven approach to developing national environmental guidance and training through ITRC.

John's contact info:
Phone: (609) 358- 3335
Email: This email address is being protected from spambots. You need JavaScript enabled to view it.
Learn more about John: https://www.linkedin.com/in/john-boyer-6a072523/