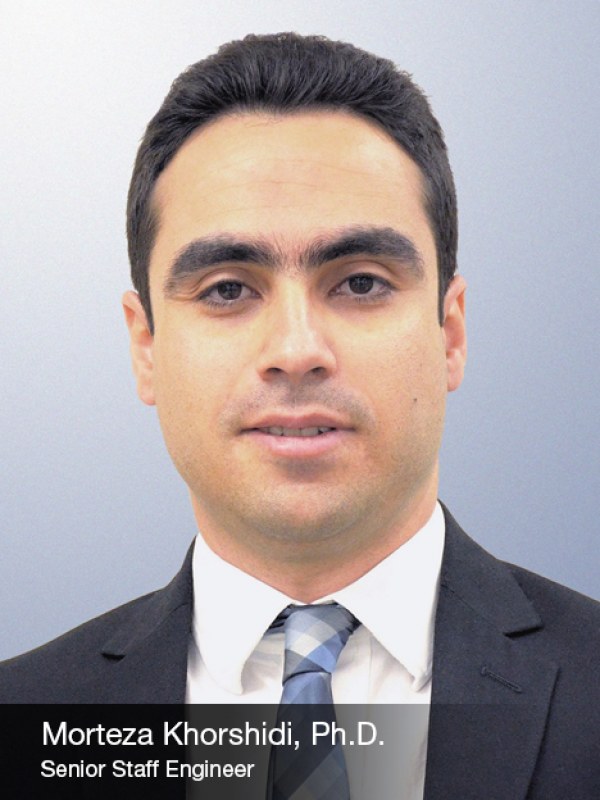 Vadose Zone Journal is a publication outlet for interdisciplinary research and assessment of the Critical Zone, which comprises the Earth's critical living surface down to groundwater. Vadose Zone Journal is a peer-reviewed, international journal that publishes reviews, original research, and special sections across a wide range of disciplines. Morteza Khorshidi's paper explores and gives the matric potential (suction) of soil based on the type of exchangeable cations in soil.

The origin of matric potential in the tightly adsorbed soil water retention (SWR) regime, where matric potentials are generally less than −150 MPa, remains unsettled. Surface tension in soil pores and van der Waals attraction (VDW) near particle surfaces are known, respectively, as the sources of matric potential for capillary and adsorbed film water. However, theories based on VDW fail to predict the SWR for matric potentials less than −150 MPa. Recent studies show that cation hydration occurs at matric potentials much lower than those predicted by considering a particle surface hydration originating from the VDW forces. With this basis, a theoretical soil water retention curve (SWRC) model for drying path is proposed to quantify matric potential and its retained water by accounting for all water sorption mechanisms on or within soil particles, particularly the cation–water molecule or charge–dipole interaction. It is found that clays at very low soil water content, typically less than a few percentage gravimetric, charge–dipole interaction energy, dominate matric potential. Experimental SWR data for various cation-exchanged soils confirms the validity of the theoretical SWRC model and its accuracy, indicating that cation hydration is mainly responsible for SWR for matric potentials less than −150 MPa. Furthermore, the predicted lowest matric potentials at zero water content for various soils agree well with experimental data. The lowest matric potential of a soil depends mainly on the type of exchangeable cations and thus is not a universal constant for all soils. These results have potential applications in using SWRC for the determination of cation exchange capacity and types of exchangeable cations in soils.

For more information regarding the article, visit: http://vzj.geoscienceworld.org/content/15/11/vzj2016.01.0001
For more information on matric potential, contact Morteza Khorshidi at This email address is being protected from spambots. You need JavaScript enabled to view it..

To learn more about Morteza see his profile at: https://www.linkedin.com/in/morteza-khorshidi-19a08357