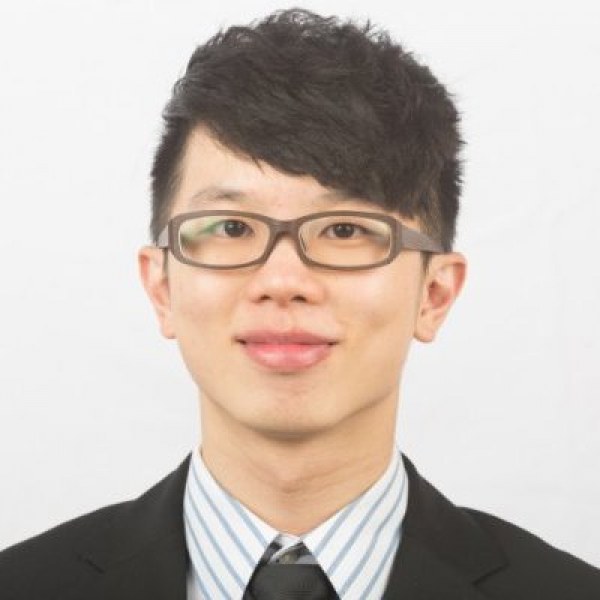 This co-authored article is a result of Yu's collaborative graduate research work at Rice University involving several research institutions as part of the NASA DISCOVER-AQ 2013 field campaign in Houston, TX. Leong's primary role during this field study was leading the mobile sampling efforts to characterize spatiotemporal variations in the chemical composition of ambient submicron particle matter (PM) in the Greater Houston Area. He provided data from an advanced high-resolution mass spectrometer for cross-comparison with and validation of the stationary, chemically-speciated PM data presented in this article.

The data presented suggests a predominance of organic mass in non-refractory, submicron PM (on average 64%) at a sub-urban, forested site ~60 km north of downtown Houston, TX. A significant fraction (27%-41%) of the organic material could be attributed to organic nitrates, which are formed from anthropogenic-biogenic processes that could be important day or night. In other words, emissions from vegetation mixed with man-made emissions could play an important role in producing organic PM in this region. The measured PM appears well mixed and highly processed, consistent with the distance from the site to major PM sources and the high photochemical activity in Houston. This means that the PM observed at the sub-urban site is heavily influenced by vehicular and industrial emissions from downtown Houston, in addition to the local anthropogenic-biogenic PM sources.

Yu provides air emissions monitoring, data analysis, and technical support services to clients in the semiconductor, solar power, and other manufacturing industries. He is a key contributor to the Geosyntec Analytical Measurements Services (GAMS) laboratory in Austin, TX.

Particulate matter was measured in Conroe, Texas (~60 km north of downtown Houston, Texas) during the September 2013 DISCOVER-AQ campaign to determine the sources of particulate matter in the region. The measurement site is influenced by high biogenic emission rates as well as transport of anthropogenic pollutants from the Houston metropolitan area and is therefore an ideal location to study anthropogenic-biogenic interactions. Data from an Aerosol Chemical Speciation Monitor (ACSM) suggest that on average 64 percent of non-refractory PM1 was organic material, including a high fraction (27%–41%) of organic nitrates. There was little diurnal variation in the concentrations of ammonium sulfate; however, concentrations of organic and organic nitrate aerosol were consistently higher at night than during the day. Potential explanations for the higher organic aerosol loadings at night include changing boundary layer height, increased partitioning to the particle phase at lower temperatures, and differences between daytime and nighttime chemical processes such as nitrate radical chemistry. Positive matrix factorization was applied to the organic aerosol mass spectra measured by the ACSM and three factors were resolved—two factors representing oxygenated organic aerosol and one factor representing hydrocarbon-like organic aerosol. The factors suggest that the measured aerosol was well mixed and highly processed, consistent with the distance from the site to major aerosol sources, as well as the high photochemical activity.

For more information regarding this article, please visit: Atmosphere

For more information on Particulate Matter, contact Yu Jun Leong at This email address is being protected from spambots. You need JavaScript enabled to view it..