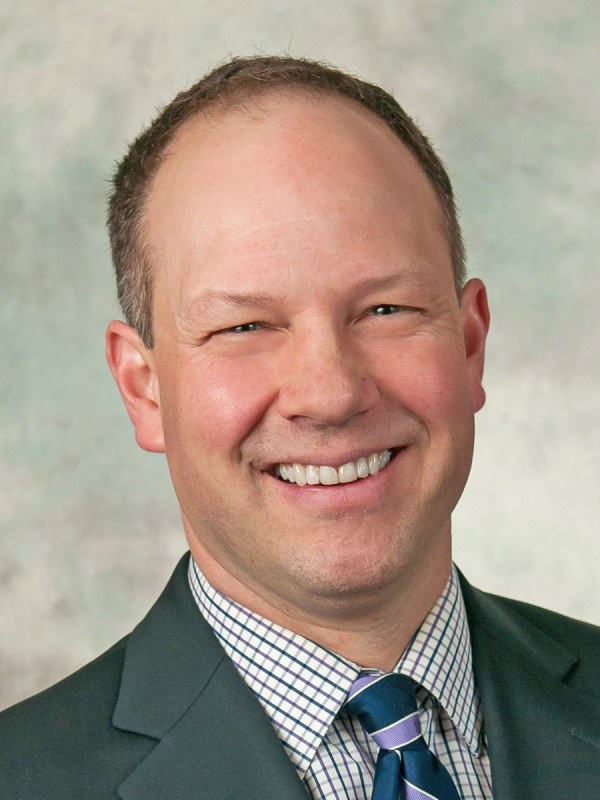 Phil Dennis (Ontario) co-authored an article entitled "Identification of Abiotic and Biotic Reductive Dechlorination in a Chlorinated Ethane Plume After Thermal Source Remediation by Means of Isotopic and Molecular Biology Tools" in the Journal of Contaminant Hydrology, Volume 192, September 2016, pages 1-19.

The article discusses the application of compound-specific isotopic analysis combined with molecular biology tools to evaluate biogeochemical processes as they relate to aquifers contaminated with chlorinated ethenes. Among other things, the study results illustrate how thermal remediation can enhance the biodegradation of chlorinated ethenes, which in turn results in more reduced redox conditions which favor active reductive dechlorination which may lead to a series of redox reactions which may consecutively trigger biotically induced abiotic degradation.

Thermal tetrachloroethene (PCE) remediation by steam injection in a sandy aquifer led to the release of dissolved organic carbon (DOC) from aquifer sediments resulting in more reduced redox conditions, accelerated PCE biodegradation, and changes in microbial populations. These changes were documented by comparing data collected prior to the remediation event and eight years later. Based on the premise that dual C-Cl isotope slopes reflect ongoing degradation pathways, the slopes associated with PCE and TCE suggest the predominance of biotic reductive dechlorination near the source area. PCE was the predominant chlorinated ethene near the source area prior to thermal treatment. After thermal treatment, cDCE became predominant. The biotic contribution to these changes was supported by the presence of Dehalococcoides sp. DNA (Dhc) and Dhctargeted rRNA close to the source area. In contrast, dual C-Cl isotope analysis together with the almost absent VC 13C depletion in comparison to cDCE 13C depletion suggested that cDCE was subject to abiotic degradation due to the presence of pyrite, possible surface-bound iron (II) or reduced iron sulphides in the downgradient part of the plume. This interpretation is supported by the relative lack of Dhc in the downgradient part of the plume. The results of this study show that thermal remediation can enhance the biodegradation of chlorinated ethenes, and that this effect can be traced to the mobilisation of DOC due to steam injection. This, in turn, results in more reduced redox conditions which favor active reductive dechlorination and/or may lead to a series of redox reactions which may consecutively trigger biotically induced abiotic degradation.

Finally, this study illustrates the valuable complementary application of compound-specific isotopic analysis combined with molecular biology tools to evaluate which biogeochemical processes are taking place in an aquifer contaminated with chlorinated ethenes.

For more information regarding the article, please visit: Journal of Contaminant Hydrology

For more information on Dechlorination in Ethene Plumes, contact Phil Dennis at This email address is being protected from spambots. You need JavaScript enabled to view it..

Geosyntec professionals will make significant technical contributions at the Florida…

Geosyntec Honored as Key Partner of the University of Toronto

Dr. Tim Mattes (University of Iowa) will be featured as the next guest speaker in…
Tweets by Geosyntec