1,2,3-Trichloropropane (TCP) is an emerging groundwater contaminant characterized by high mobility in the subsurface, resistance to natural attenuation and most engineered remedies, and low regulatory levels relative to other volatile organic compounds.

For example, the State of California recently promulgated a Maximum Contaminant Level (MCL) for TCP of 0.005 micrograms per liter (µg/L). Consistent with its historic use as a solvent in degreasing and paint removal operations, TCP has been detected in groundwater near chemical manufacturing facilities and military bases. TCP is also present in some agricultural chemicals, including fumigants and pesticides. This use case can result in low-level non-point source TCP contamination in agricultural regions, where large diffuse plumes make it particularly challenging to remediate cost-effectively. Since the mid-2000s, proof-of-concept tests ranging from laboratory scale to field implementation have demonstrated in-situ anaerobic bioremediation (ISB) is a promising technology for remediation of TCP at both high and low concentrations. The objective of this abstract is to present the findings of several case studies exploring site-specific factors that affect TCP biodegradation.

Results/Lessons Learned. At both facilities, post-injection performance monitoring demonstrated reduction of TCP to near analytical method detection limits after an initial lag period of approximately six months. DCP concentrations concurrently decreased to near analytical method detection limits detection limits. At Facility 2, an increase in the Dhg population was reported after the initial lag period, concurrent with onset of TCP and DCP degradation. While prior laboratory scale studies demonstrated higher degradation efficiencies and kinetics with higher TCP concentrations, the lag period observed during these case studies appears to be independent of TCP concentrations and potentially influenced by the groundwater composition. This presentation will discuss the elements of groundwater hydrogeology and chemical composition that may affect the efficacy of ISB as a remedy for TCP remediation. 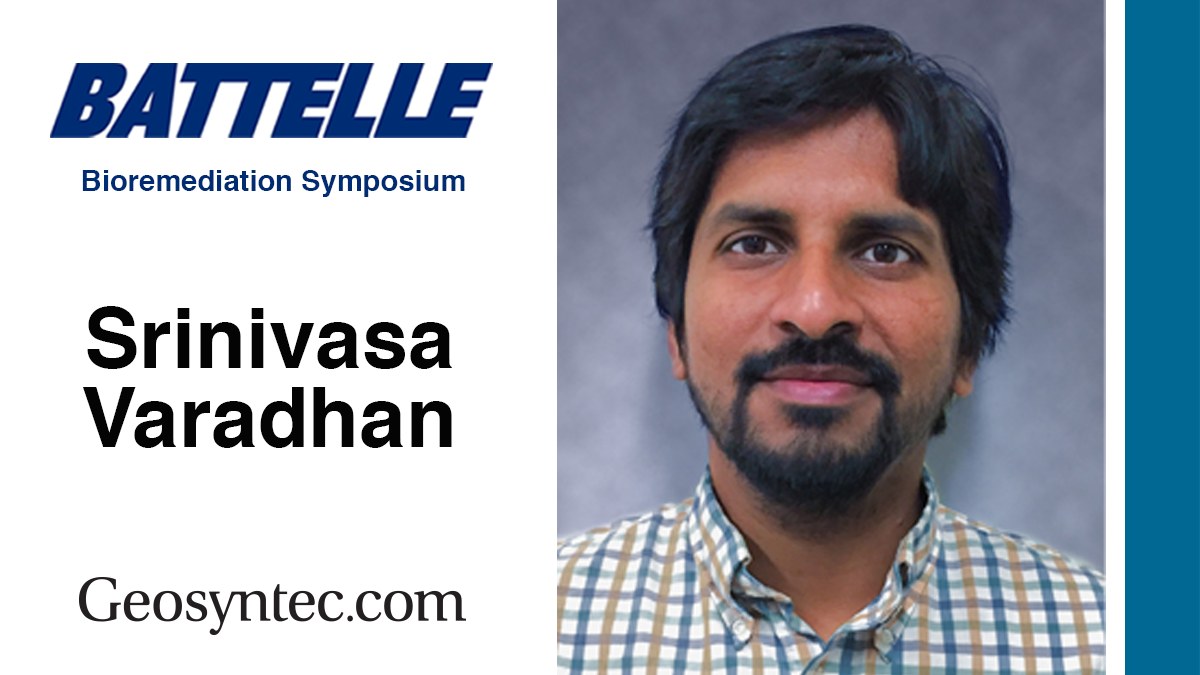