Designated a Superfund Site in 2010, the United States Environmental Protection Agency issued a Record of Decision (ROD) in 2013 mandating the cleanup and dredging of the 1.8-mile (2.9-kilometer) man-made Gowanus Canal in Brooklyn, New York.

The dredged material to be removed from the Gowanus Canal consists primarily of several feet of soft sediment along with a lesser volume of alluvial and glacial native deposits. The material to be removed was affected by discharges from industrial, commercial, municipal and combined sewer discharges. In accordance with the ROD, management of dredged material will include off-site beneficial use following stabilization or thermal treatment of the sediments. Previous investigations of the Canal did not directly evaluate dredged material for material handling properties and/or disposal characterization; therefore, treatability studies were performed to (i) verify that stabilized dredged material can be managed as a nonhazardous waste; (ii) optimize Portland cement mixing ratios; and (iii) compile physical and chemical properties of treated dredged material and provide to permitted end-use facilities. Additional data were collected during pilot study operations during which logistics, treatment effectiveness, and end-use acceptability of dredged material management processes were evaluated.

Approach/Activities. During treatability testing, sediment samples were collected throughout the Canal, including within the 4th Street Turning Basin (TB4), at locations that coincided with historical concentrations exceeding one or more benchmark criteria for the state of New Jersey, New York, and/or Pennsylvania. Samples were then treated with Portland cement at dosages of 8%, 12%, and 15% and subsequently tested for strength and chemical characteristics typical of end-placement facility acceptance criteria testing requirements. Waste characterization samples of actual dredged material were collected during a dredging pilot study conducted in TB4 between Fall 2017 and Summer 2018. The dredged sediment treatment approach for the pilot study included stabilizing a portion of dredged material on-site via in-barge mixing to assess mixing time, mixing effectiveness, logistics, and environmental aspects such as noise and odor associated with in-barge processing; the material not stabilized via in-barge mixing was sent off-site for processing at a commercial facility. After stabilization/solidification, dredged material was tested to determine acceptability at the beneficial use end-placement facility.

Results/Lessons Learned. Analytical results from the characterization of untreated sediment produced predictable contaminant profiles based on historic analytical data and the selection of sample locations. Leachate results generally indicated a low likelihood for the majority of compounds to leach from the material. Both treatability and pilot scale testing indicated that stabilization with 8-12% Portland cement resulted in sufficient strength characteristics and limited liquid release; however, a Portland cement dosage greater than 15% could be necessary for final and/or clean-up pass dredging when more water is captured in the environmental bucket. End-use facilities indicated that the most likely beneficial use application of dredged material is daily landfill cover at a Subtitle D landfill.

The dual approach of bench scale and pilot scale testing of dredged material provided valuable insight into the characteristics of treated material, logistics of treatment, and possibilities for end-use. This knowledge base will reduce future risks—from pricing to environmental exposure—during full scale implementation of the dredging remedy. 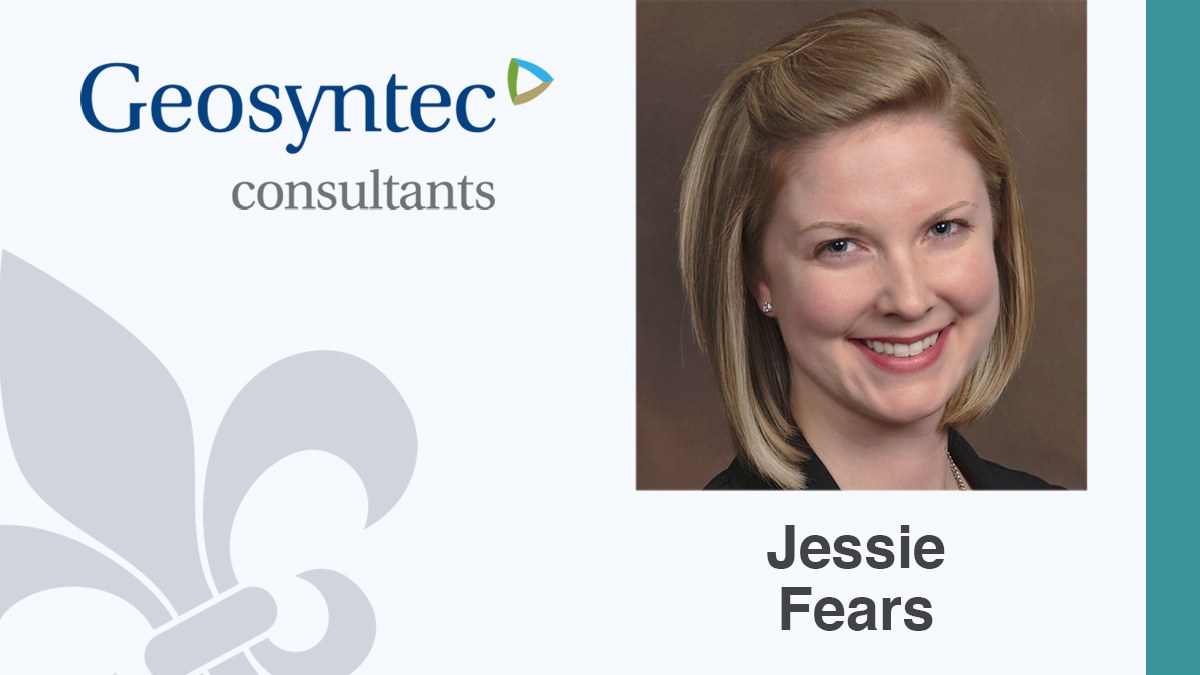