The Gowanus Canal is a 1.8-mile man-made Canal in Brooklyn, New York that was constructed in the 1850s, which supported industry and commerce into the latter part of the 20th century.

A long history of industrial releases, stormwater discharges, and combined sewer overflows led US EPA to deem the Gowanus Canal a Superfund Site in 2010 and mandated the remediation in the 2013 Record of Decision. Receiving solid and liquid wastes throughout the 20th century and not dredged in decades, the Canal contains large quantities of debris, ranging from small debris such as bricks to large debris including industrial machinery, sunken vessels and vehicles. This debris must be removed from the Canal along with the sediment during remedial construction.   In addition to posing a navigational obstacle and hindering dredging and sediment processing, the removed debris must be sorted and reviewed for potential cultural significance to comply with state and federal laws regarding historic preservation. While the Gowanus neighborhood developed as an industrial area, the surrounding neighborhoods are now residential with a highly engaged Citizens Action Group that is quite interested in archeology and historic preservation.

Approach/Activities. To provide insight for the detailed remedial design and construction, a two-phased pilot study was developed for the 4th Street Turning Basin (TB4). The first phase, conducted in 2017, evaluated means and methods for the removal, handling, and disposal of large debris and small debris fields found within the sediment. The second phase completed in 2018 targeted the dredging of soft sediment (including removal of debris) and required the installation of temporary bulkhead supports.  Debris in the Canal will hinder planned full-scale remedial operations; therefore, the first phase of the pilot study was conducted to evaluate the effectiveness of several types of debris equipment and management processes, including: (i) targeted large debris removal, (ii) debris field dredging, and (iii) debris/sediment processing and disposal.

Using the lessons learned from the first phase, the second phase of the pilot study focused on installation of bulkhead supports and dredging.  One of the goals was to determine the amount and distribution of debris at depth within the up to 16 ft of sediment to be removed.  This information is important in selecting dredging equipment and evaluating bulkhead support installation techniques.  In addition, both on-site and off-site screening and sorting processes were tested to evaluate the best methods to screen, process, and preserve potentially culturally significant debris.

Results/Lessons Learned. Following both pilot studies, it was concluded that side scan sonar identified only a fraction of the debris in the surface layers of the Canal. While grappling techniques were effective in removing large targets identified near the surface by side scan sonar before dredging, debris was found at all depths within the soft sediment   Magnetic and other commercial methods are not currently able to identify debris at depth in advance of dredging. Due to the unique industrial history of the area, items of potential cultural significance were identified during sediment processing.  The presence of debris at depth presented numerous challenges in installing bulkhead supports, dredging, and evaluating debris for cultural significance.  This presentation describes the findings of the pilot studies and how the results will inform the design of the full-scale remedy. 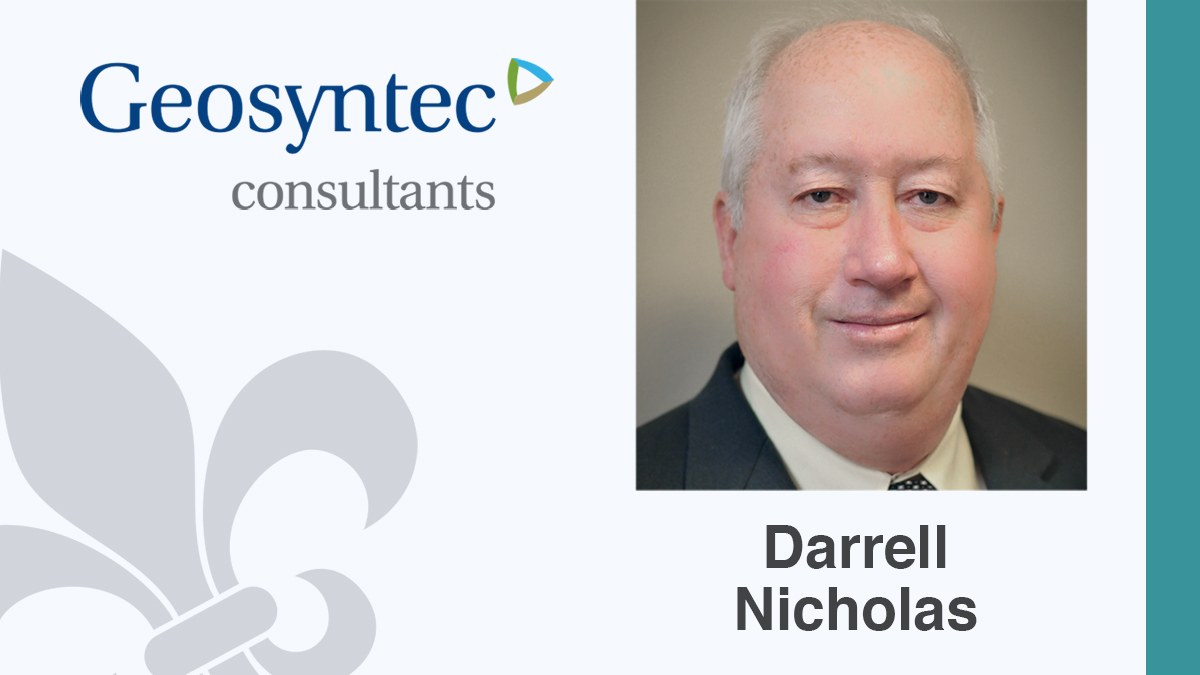