The St. Peter's Missouri 2012 Stormwater Master Plan recommended retrofitting several existing detention basins to improve performance from both water quality and quantity perspectives as well as streambank and stream channel stabilization projects for degrading stream channels with in the city.

The detention basins and the stream channels were often located on private property, prompting resident concerns that the resulting retrofits would increase concrete and rip-rap in their neighborhoods, reduce the number of trees, and limit what landowners can do on their properties due to the maintenance easements. Six existing basins or wet ponds and four channels were retrofitted, using green infrastructure approaches. Several features include the replacement of the concrete-lined channels with low-flow channels of river rock and native vegetation; re-configuration to increase both the storage volume and ecological diversity, energy dissipation measures, and native plantings. The majority of retrofits occurred on private property and the success of the project largely hinged on landowner support. The St. Peters Stormwater Program is a great example of a municipality working with their residents to solve urban stormwater issues. Successful projects hinge on landowner input, support, and by in. 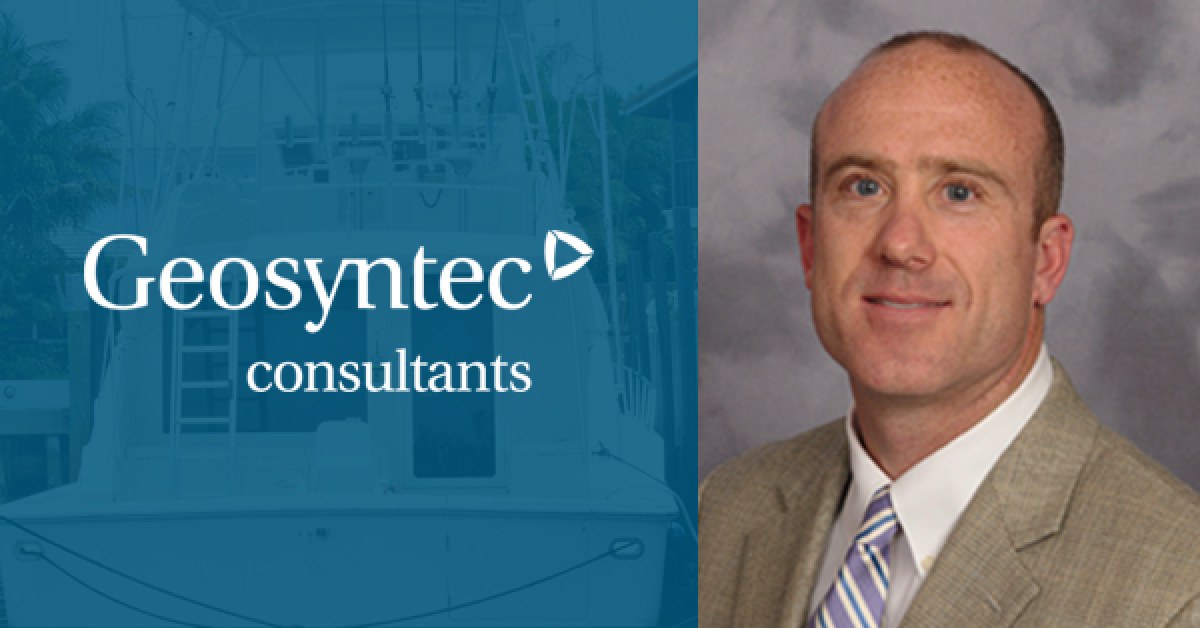