Background/Objectives.Metabolic biodegradation of 1,4-dioxane (dioxane) at low concentrations has been challenging, due to the unfavorable kinetics of the first model organisms.

Although able to remove dioxane at low concentrations in batch tests, those cultures typically produce less positive results under flow through conditions such as column studies and field groundwater conditions. With more and more cultures capable of metabolizing dioxane reported in the past few years, effective removal at low concentrations (1 mg/L or below) under flow through conditions is still lacking.

Approach/Activities.  A series of low-concentration treatability studies using cultures developed from a full-scale bioreactor are being conducted in sand and biological granular activated carbon (BioGAC) columns. The influent concentrations were below 1 mg/L and as low as 25 µg/L. Effects of hydraulic residence time (HRT), temperature, and addition of a co-substrate (tetrahydrofuran, or THF) are being evaluated. 16S and functional gene analyses will also be performed. Monod kinetic parameters of a selected mixed culture will be measured.

Results/Lessons Learned.  Our study may be the first systematic evaluation of dioxane biodegradation in low concentrations. Although not all of the tests have been completed, very encouraging preliminary results have been obtained so far. For example, even with a short HRT (~2 hours), the removal was approximately 57% at 500 µg/L in BioGAC. Performance was further improved with the addition of THF (>90%) and longer HRT (results are still being updated). BioGAC even under an aggressive 12-minute HRT removed ~30% dioxane, but only with the addition of THF. In the sand column, when the influent concentration was 500 µg/L, 60% or greater removal was observed at the HRT of 1 day initially, and is still improving. More results should be available by the time of the Conference, and the effects of initial dioxane concentration, HRT, THF dose, and temperature will be updated accordingly. Monod kinetic parameters, if available in time and if appropriate, will also be included, too. The microorganism(s) effective in low-concentration degradation in these studies has not been identified, but the community and function gene analyses will provide the first clues to answer this question. 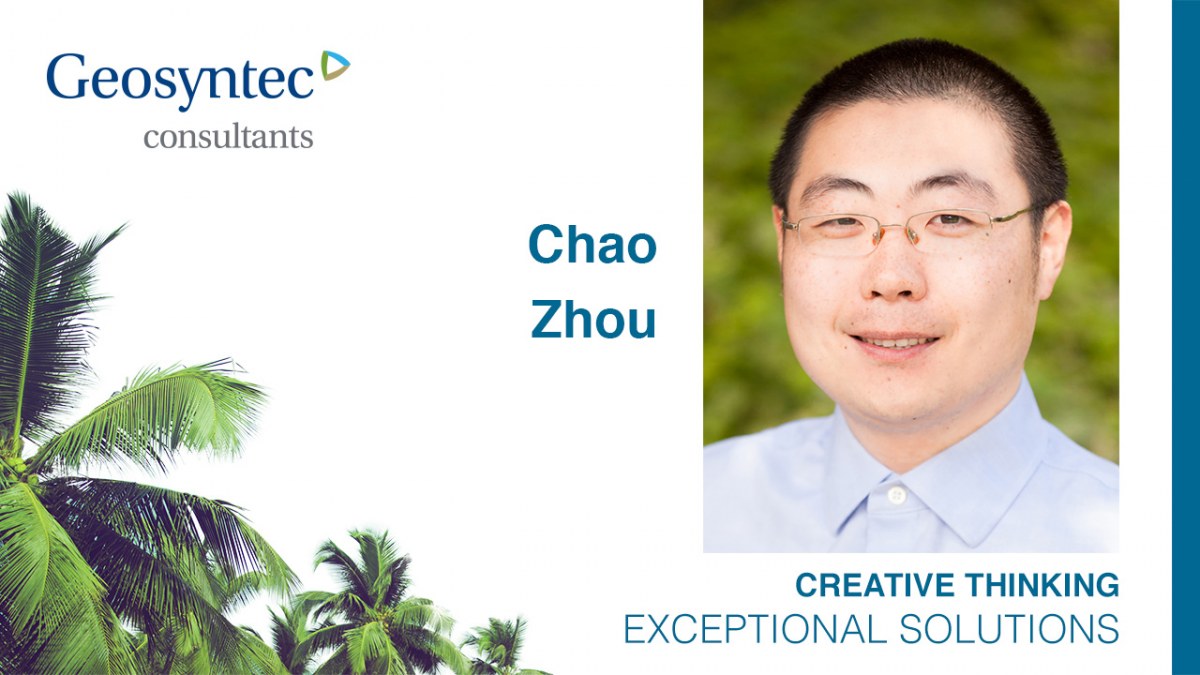