Background/Objective: Two existing wells in a karst aquifer contained concentrations of carbon tetrachloride (CT) up to 25,000 µg/L, far in excess of the aqueous solubility of this compound, indicating the presence of dense non-aqueous phase liquid (DNAPL).

From prior site investigations, there were several nearby wells but none with carbon tetrachloride impacts indicating a localized source. The client did not want additional wells installed for remediation, so Geosyntec's remedy was a single well pull-push bioaugmentation pilot test at the existing well with the highest CT concentration, MW-47D, screened at 55 to 65 feet below ground surface (ft bgs).  Success at MW-47D led to the implementation of the same remedial strategy at the lower concentration well, HE-04, with 11,000 CT and screened at 53 to 63' bgs.

Approach/Activities:  The pull- push bioaugmentation strategy was designed to create a bioactive zone around the screened interval of the test well by the addition of a long-lasting electron donor and a CT-specific version of the KB-1® Plus bacterial consortium produced by SiREM Laboratory. For implementation, approximately 3,000 gallons of groundwater were withdrawn from the well and temporarily stored in a 4,000-gallon fractionation tank.  Sodium lactate solution (~ 5 gallons) was added to the fractionation tank during groundwater extraction to serve as a short-term electron donor to foster bacterial activity (i.e., reducing conditions).  Once filled, groundwater in the tank was also amended with ~130 gallons of emulsified vegetable oil (EVO) as electron donor and 1.7 kg of potassium bromide to act as a tracer for amended water after it was injected back into the aquifer.  Bromide tracer was also used to estimate the degree of dilution versus degradation of the CT in situ.  The amended groundwater was then gravity-drained back into the well; during the gravity injection 20 liters of KB-1® Plus was also added to the amendment mix. Bromide was initially tracked weekly and groundwater was monitored quarterly for VOCs and geochemical parameters.  The amendments were introduced at MW-47D in August 2010 and at HE-04 in June 2013. 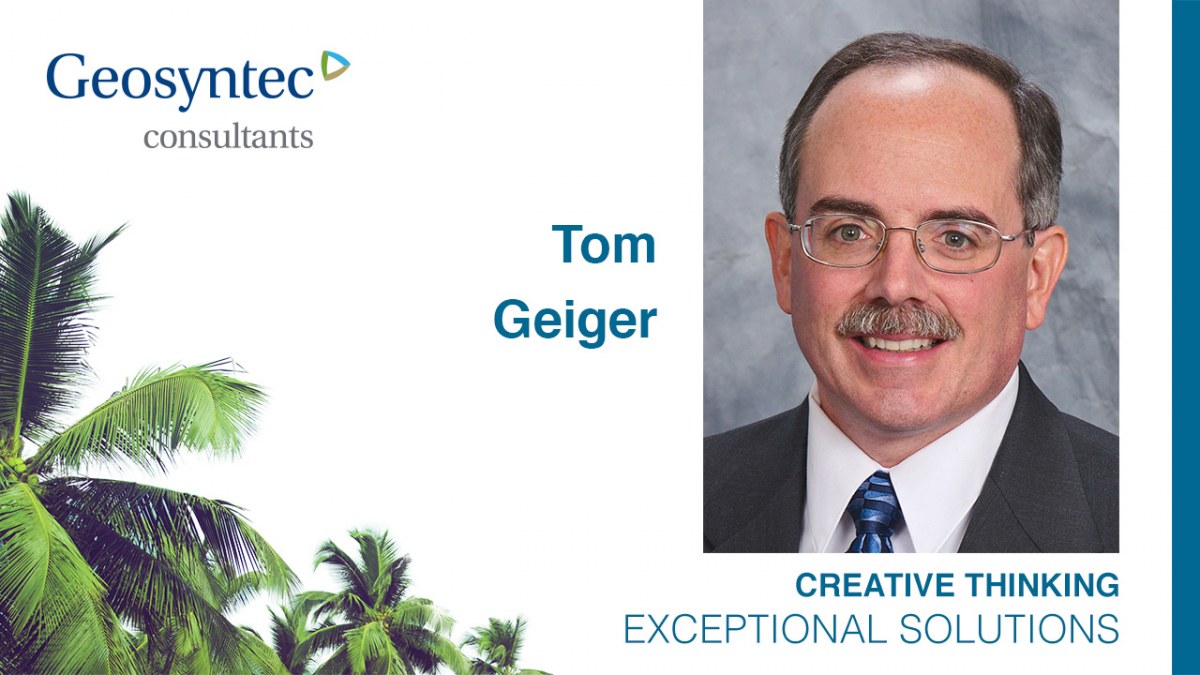