HRSC sampling was performed at Contractors Road Heavy Equipment Area (CRHE) prior to bioremediation implementation to verify the extent of the trichloroethene (TCE) dense non-aqueous phase liquid (DNAPL) source area (defined as the area with TCE concentrations above 1% solubility) and its daughter product dissolved plume that had been identified during previous HRSC events.  The results of HRSC pre-bioremediation implementation sampling suggested that the TCE source area was larger than originally identified during initial site characterization activities, leading to a design refinement to improve electron donor distribution and increase the likelihood of achieving remedial objectives.

Prior to implementation of a bioremediation interim measure, HRSC baseline sampling was conducted using DPT groundwater sampling techniques. Concentrations of TCE were an order of magnitude lower than previous reported (12,000 µg/L maximum at DPT sampling location DPT0225) at locations sampled adjacent to previous sampling locations. To further evaluate the variability in concentrations observed additional sampling was conducted in 2016. The results identified higher concentrations than originally detected within the previously defined source area and the presence of source zone concentrations upgradient of the previously defined source area (maximum concentration observed 570,000 µg/L).

The HRSC baseline sampling data allowed for a revision of the bioremediation design prior to implementation.  Bioremediation was implemented within the eastern portion of the source area in November and December 2016 and quarterly performance monitoring was completed in March and June 2017. Reductions in CVOC concentrations from baseline were observed at all performance monitoring wells in the treatment area, and by June 2017, an approximate 95% CVOC mass reduction was observed based on monitoring well sampling results.

Results/Lessons Learned.  The results of this project suggest that, due to the complexity of DNAPL source zones, HRSC during pre-implementation baseline sampling in the TCE source zone was an essential strategy for verifying the treatment area and depth prior to remedy implementation.  If the upgradient source zone mass was not identified prior to bioremediation implementation, the mass would have served as a long-term source for the dissolved plume. 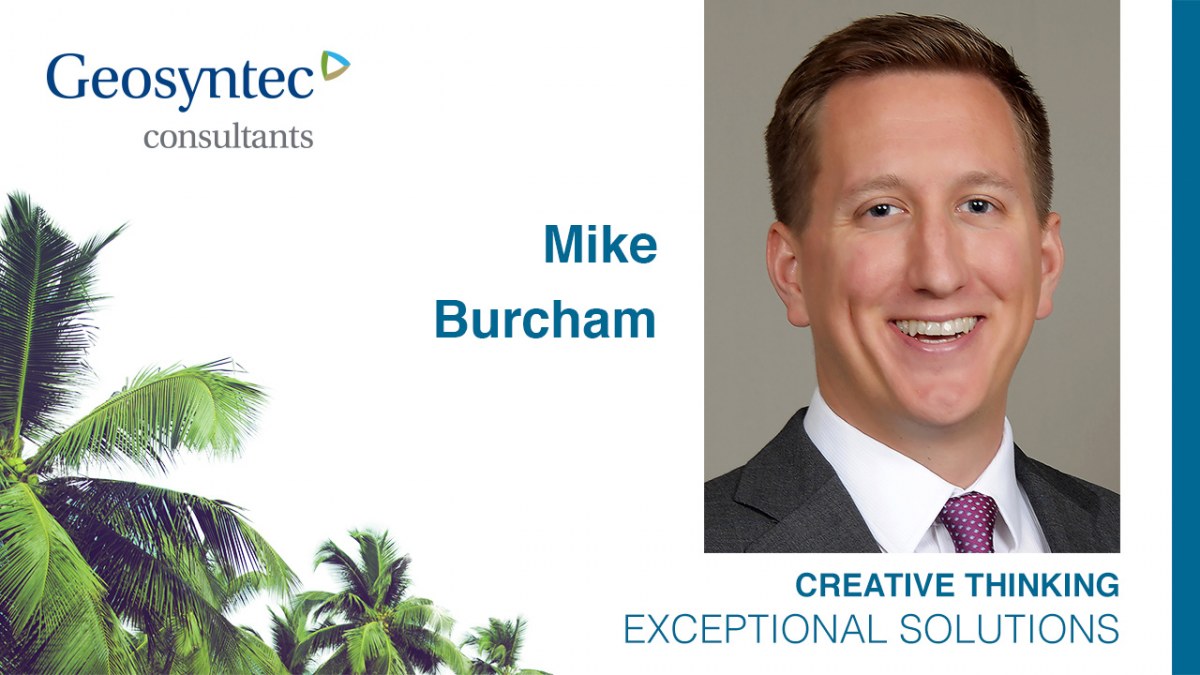