Chloropicrin (CCl3NO2) is manufactured for use as a soil fumigant and pesticide, is a strong irritant to the lungs and eyes, and has been historically used as an agent of chemical warfare. Under the compliance order issued by the state regulatory agency, impacted soil is required to be remediated to meet applicable clean-up standards for chloropicrin. In-situ treatment was identified as a preferred approach due to an active railroad spur located within a portion of the treatment area as well as potential health and safety concerns related to chloropicrin emissions to ambient air if the soil were removed by excavation. Despite widespread use of in-situ remediation technologies to treat chlorinated solvents, limited data is available supporting the ability of these technologies to treat chloropicrin. Additional challenges included the complex geology of the treatment area and the presence of chloropicrin in low-permeability soils in both the vadose and saturated zones.

Approach/Activities: In order to design an effective remedial strategy, a series of two bench-scale treatability studies were conducted using soil and groundwater collected from the Site. First, a preliminary treatability study was performed to evaluate the efficacy of six treatment approaches utilizing treatment with in-situ chemical oxidation (ISCO), in-situ chemical reduction (ISCR), and enhanced in-situ bioremediation (EISB). The preliminary study found that all of the treatments evaluated were capable of degrading low levels of chloropicrin to concentrations below the cleanup standard. ISCR with microscale zero-valent iron (mZVI) and EISB were retained for a second bench-scale study based on the results of the preliminary study and the longevity of these treatments in the subsurface. The second treatability study was conducted to assess the performance of these two technologies over the range of chloropicrin concentrations observed throughout the treatment area as well as their effectiveness at treating separate-phase chloropicrin.

Results/Lessons Learned: The second treatability study demonstrated that ISCR with mZVI was effective at treating the highest concentrations observed at the Site to below the cleanup standard. EISB treatment, including bioaugmentation with KB-1® Plus, was found to be inhibited at higher chloropicrin concentrations. However, the addition of emulsified zero-valent iron (eZVI) with EISB was effective at promoting biological activity and treating lower concentrations of chloropicrin. Based on these results, a remedial approach was developed for the saturated zone consisting of mZVI injection in higher concentration areas and eZVI combined with KB-1® Plus injection in lower concentration areas. The remedy design also targeted chloropicrin in lower-permeability vadose zone soil using soil vapor extraction (SVE) in combination with sand-filled hydraulic fractures to enhance permeability. A phased treatment approach was designed to assess performance of each component of the remedy while also mitigating downgradient migration of chloropicrin in groundwater. The bench-scale studies in combination with the phased approach provided a higher level of confidence in the selected remedial strategy for treating this unique contaminant in a highly complicated setting. 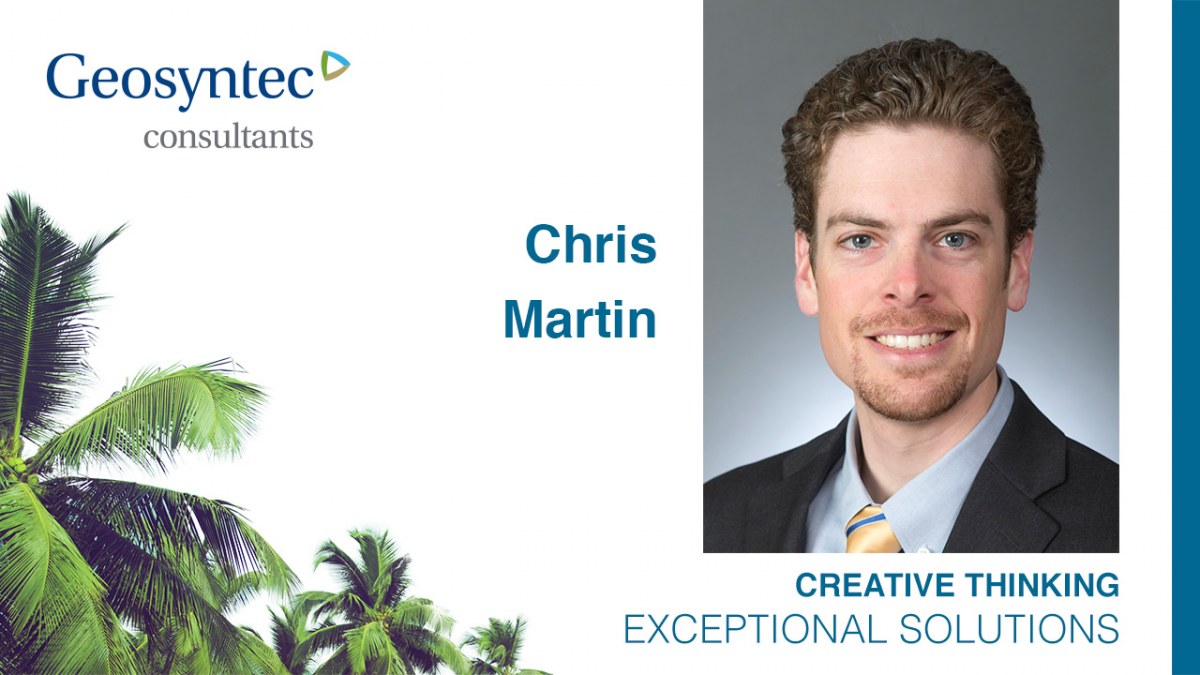