Extensive research has been conducted on the use of Compound Specific Isotope Analysis (CSIA) to estimate degradation rates for chlorinated hydrocarbons (CHCs) in groundwater.  Provided that isotopic fractionation shows a strong fit to a Rayleigh isotopic model, CSIA can be used to quantify degradation rates in the field.  Published enrichment factors (Ɛ) for isotopic fractionation of CHCs indicate systematic differences for differing environmental conditions, degradation pathways and microbial genetic make-up.  Specifically, for tetrachloroethene (PCE), carbon Ɛ values are categorized as either small (no fractionation to -3.6‰) or relatively large (-5.2‰ to -7.1‰) for different organisms. No underlying reason for these differences has been provided to date leading to a range of Ɛ values that may be applied to sites.  In some cases, large differences in Ɛ values can lead to significantly over- or underestimated rates. The objective of this study was to evaluate underlying reasons for the systematic variation in Ɛ values for reductive dehalogenation to more accurately assess degradation rates at a contaminated site (Botany, Australia).  There is a need to better understand source and plume dynamics at the site including quantification of source decay rates, and biological and abiotic decay rates.

Approach/ Activities. Carbon Ɛ values were measured at the laboratory scale for reductive dehalogenation of PCE by Geobacter- and Dehalococcoides-containing mixed culture KB-1 and the pure culture Geobacter lovleyi strain KB-1 for the first time. The Ɛ value was also measured for PCE reductive dehalogenation by Geobacter lovleyi strain SZ for comparison and evaluated alongside all published PCE reductive dehalogenation Ɛ values.  Phylogenetic analyses and metabolic potential were evaluated in the context of the Ɛ values.  Microcosm studies using Botany site materials are underway to evaluate site-specific Ɛ values to apply Rayleigh-derived rates at field scale.  Groundwater samples have been collected and are being analyzed for CSIA and microbial community membership (Next Generation Sequencing).

Results/ Lessons Learned. The measured Ɛ values were -1.4 ± 0.1‰ by Geobacter- and Dehalococcoides-containing mixed culture KB-1, -1.1 ± 0.1‰ by the pure culture Geobacter lovleyi strain KB-1, and -1.6 ± 0.1‰ by Geobacter lovleyi strain SZ. Analysis of these values alongside published Ɛ values for PCE reductive dehalogenation reveals that the variability in PCE carbon isotope fractionation may be due to phylogenetic placement and metabolic potential of dechlorinating organisms: obligate organohalide respiring bacteria tend to have relatively large Ɛ values (-5.2‰ to -7.1‰), while more metabolically versatile organisms tend to have small Ɛ values (no fractionation to -3.6‰).  These results are being applied to the Botany site, where the extent of degradation is being assessed through CSIA and microbial community analyses. Our findings will lead to improved selection of the most appropriate Ɛ values at this and other sites, providing the capability to more accurately estimate the rate and extent of degradation for chlorinated hydrocarbons. 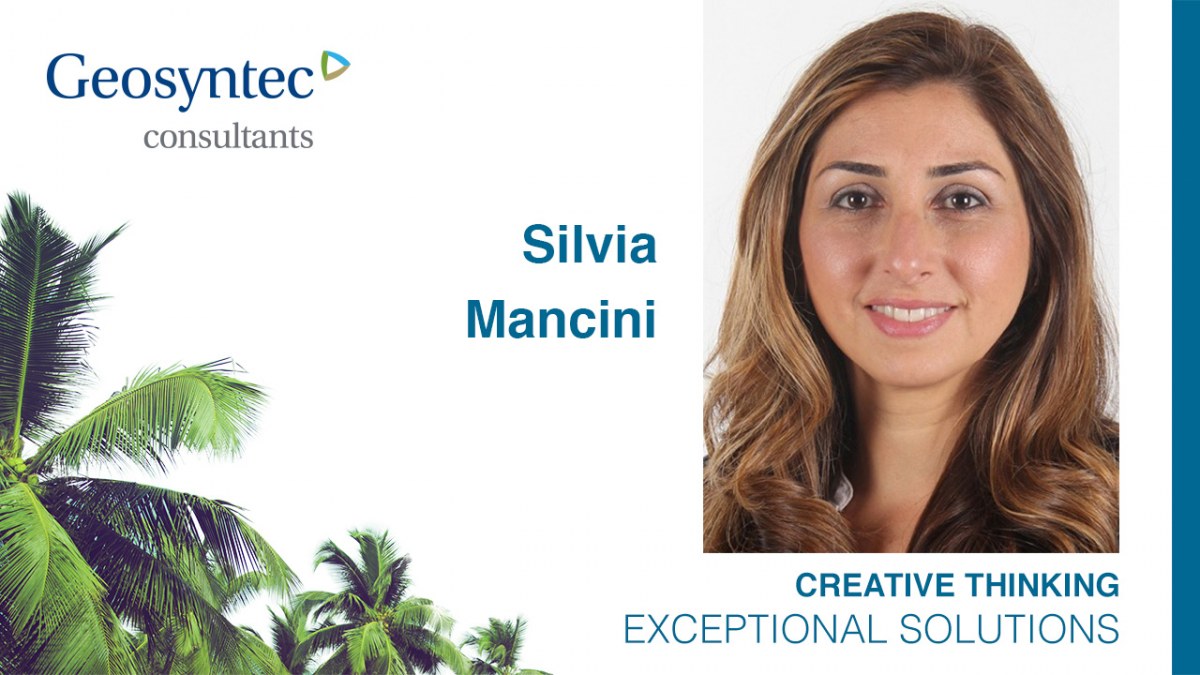