Background/Objectives. Operations at this small manufacturing facility in central Kansas resulted in releases of tetrachloroethene (PCE) and trichloroethene (TCE).

Site impacts to groundwater were discovered when PCE and TCE were found in two municipal supply wells in 1986.  Investigations between 1991 and 1993 delineated sources exceeding 100 mg/L under the former plant, and downgradient overburden and bedrock plumes with concentrations >10 ug/L over 3000 feet from the site. The initial site remedy was a >100 gpm pump and treat (P&T) system installed in 1994 at the toe of the plume.  This was followed by four additional technologies implemented either in the source or downgradient plume over a period of 20 years which has brought the site to near closure.

This presentation is a case study highlighting how ongoing remedy evaluations have led to a series of technology implementations to efficiently achieve site remediation.  The rationale for remedy adaptation as the site matured is described with retrospective insight on the effectiveness of each technology as a component of the site remediation strategy.

Approach/Activities. Installation of a P&T system at the toe of overburden and bedrock plumes in 1994 prevented further migration of the plume but was inefficient as a site-wide remedy.  The first adaptation of the site-wide remedial approach occurred in 2003 when active bioremediation was implemented throughout the former 4-acre plant site (i.e., the source).  This remedy destroyed nearly 80% of the chlorinated volatile organic compound (CVOC) mass in the source area within four years.  By 2008, mass in the source remained only as isolated "hot spots" and the off-site plume was severed from the source.  The remedy then transitioned to focused passive bioremediation at hot spots with four amendment injections occurred between 2008 and 2013, resulting in destruction of an additional ~18% of the initial CVOC source mass.

P&T at the toe of the plume continued during bioremediation but by 2013 had resulted in attenuation of the downgradient plume.  The third remedy adaptation occurred in 2013 when P&T was replaced with monitored natural attenuation (MNA).  Three years of MNA proved that the off-site CVOC plume had attenuated to below remediation targets under ambient conditions resulting in decommission of all but three off-site wells and the P&T system in 2017.

By 2017 the offsite plume had been treated, P&T system was decommissioned, and approximately 99% of source mass was destroyed.  However, concentrations on-site remained in the 10's to 100's of ug/L.  Therefore, phytoremediation was implemented in 2017 as the fourth remedy adaptation.  Phytoremediation is expected to provide polishing for groundwater in hotspots in the former plant containing residual CVOCs.

Results/Lessons Learned. This case study provides an example of how adaptive remedial approaches can be used to efficiently and effectively achieve remediation goals.  Through the use of an ongoing remedy evaluation process and several successive technologies, each with a focused purpose and designed for the current site conditions, this large site has moved from a P&T solution with no reasonable prospect of achieving site closure to a small site with no off site impacts and a passive remedy addressing minor residual contamination. 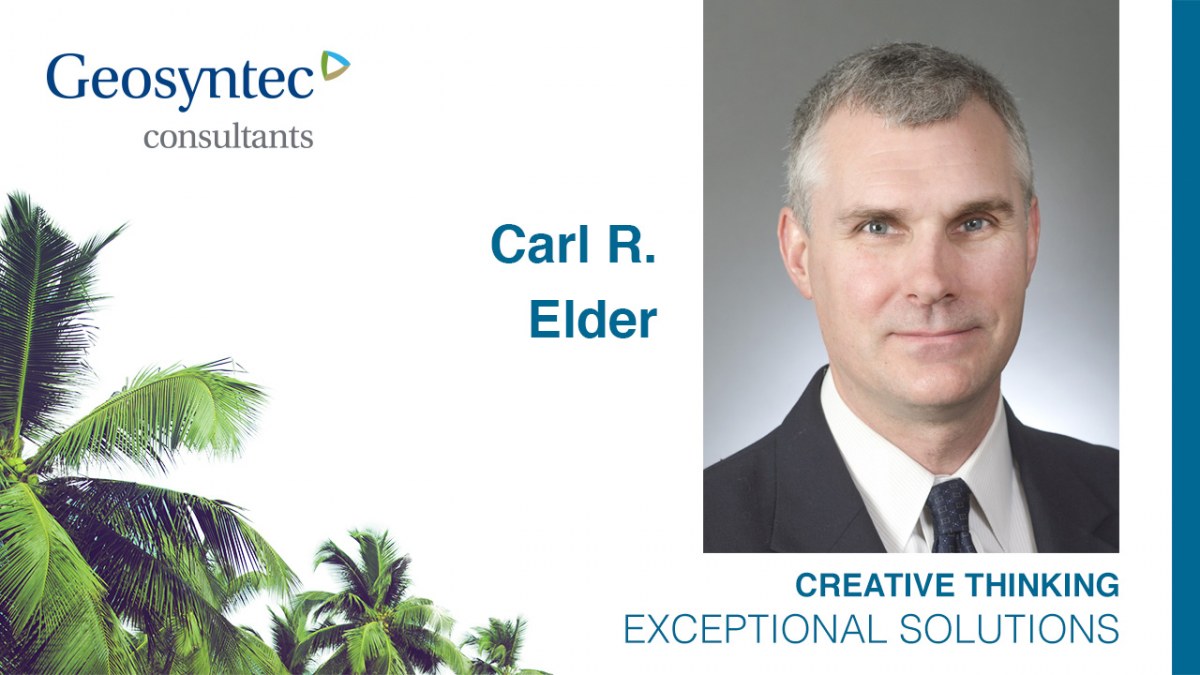