Building 379 has a footprint of 172,000 square feet and overlies a light non-aqueous phase liquid (LNAPL) body comprised of jet fuel and Stoddard solvent with a minor fraction of TCE and other chlorinated volatile organic compounds (cVOCs). The depth to the top of LNAPL is approximately 23 feet below ground surface.  Volatilization of cVOCs from the LNAPL is believed to contribute to the cVOC vapor plume underneath the building.  The primary objective of this work was to mitigate VI risk.

Approach/Activities.  Several rapid response actions were taken to address noncancer TCE risk:  communicating with stakeholders, relocating employees if requested, modifying the building's heating and ventilation (HV) system, operating portable air filtration units in closed rooms with lower ventilation, and conducting bi-weekly indoor air monitoring.  In addition, a time-critical removal action (TCRA) was implemented to mitigate VI risk.  The TCRA consisted of sealing VI pathways and installing and operating a horizontal well soil vapor extraction (SVE) system.  Over 15,000 linear feet of expansion joint and floor cracks in the concrete slab were sealed, pipe penetrations in the bathrooms were sealed, a wall void space was filled, and the lunchroom floor tile was replaced with a VI coating system.  Two horizontal SVE wells were installed between the LNAPL and building slab and extracted vapors were treated with a cooling, compression, and condensation system.

Results/Lessons Learned.  Although the rapid response actions reduced indoor air concentrations to some extent, levels did not decrease below action limits until operation of the SVE system began.  The challenge of identifying and sealing all pathways prevented it from being an effective stand-alone measure, but the sealing work that was completed likely enhanced the effectiveness of SVE. The horizontal SVE system was highly effective for VI mitigation and it removed significant mass from the subsurface.  Sub-slab depressurization was greater than target levels up to 200 feet laterally from the SVE wells.  Near-well sub-slab depressurization as high as 1,000 Pa was observed.  During the first year of operation, approximately 10,000 pounds of cVOCs and TPH were extracted and collected as recovered product.  The system is currently being enhanced to include source reduction, including steam injection, LNAPL recovery, and additional SVE.  If available, initial performance monitoring results for the expanded system will also be presented. 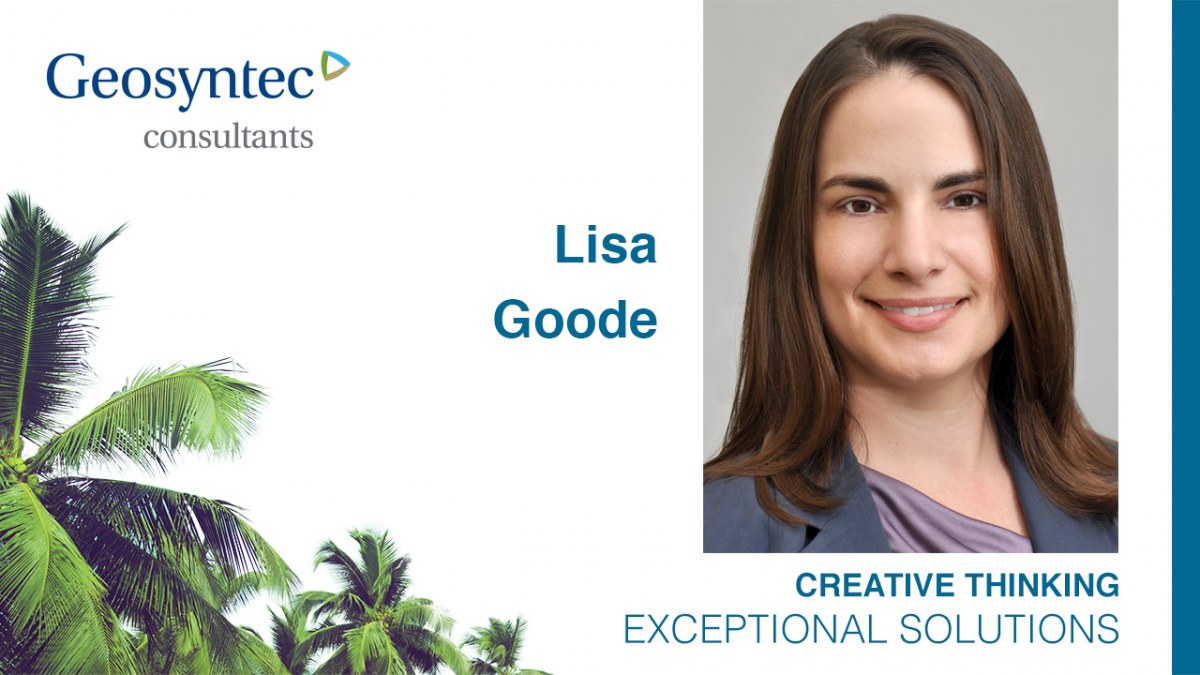