Background/Objectives.  Direct-Push Technology Jet Injection (DPT-JI) is an amendment delivery method that was developed to overcome the challenges of treating chlorinated solvents in low-permeability formations.

This patent-pending injection method combines high pressure jetting (10,000 psi) and controlled hydraulic fracturing for emplacement of amendments into geologic matrices where remediation is limited by contact between reagents and solvents trapped in the matrix. We have previously reported on the performance of DPT-JI for controlled delivery of remediation amendments for in-situ chemical reduction of chlorinated solvents in clay till in Nivå, Denmark (the Site). The target treatment zone (TTZ) at the Site is approximately 750 m2 and 6 to 12 meters below ground surface, and trichloroethene (TCE) is the primary contaminant of concern, with baseline (pre-treatment) soil concentrations as high as 83 mg/kg. Following the demonstration of controlled emplacement of 49 tonnes of zero valent iron (mZVI) into the TTZ in November 2014, a 5-year performance monitoring program was initiated to evaluate treatment of chlorinated solvents in the clay till matrix over time. Here we present the results of soil and groundwater sampling conducted over the first three years of this program.

Results/Lessons Learned.  Strongly reducing conditions have been observed within the TTZ in all groundwater sampling events performed since injections were completed. After 30 months, the estimated mass of TCE in TTZ soils decreased by approximately 92% from 29 kg to 2.3 kg, and the total estimated chlorinated solvent mass in soil decreased by 77% over the same period. Groundwater data from 30 months post-injection indicate that the TCE mass discharge from the TTZ has decreased by over 70%. After 30 months, up to 7.8 mg/L of ethane was detected in groundwater and the total estimated mass of ethane and ethene in TTZ groundwater (6.8 kg as TCE) was found to be higher than the remaining total chlorinated solvent mass (5.5 kg as TCE). These findings demonstrate complete in situ degradation of TCE throughout the TTZ. Although two more years of performance monitoring are planned, the findings to date show that remediation amendments emplaced using DPT-JI can achieve significant degradation of chlorinated solvents in low-permeability soils that are largely inaccessible using conventional injection technologies. The next groundwater sampling event will be performed in November 2017, and the results from this 3-year post-injection event will be presented. 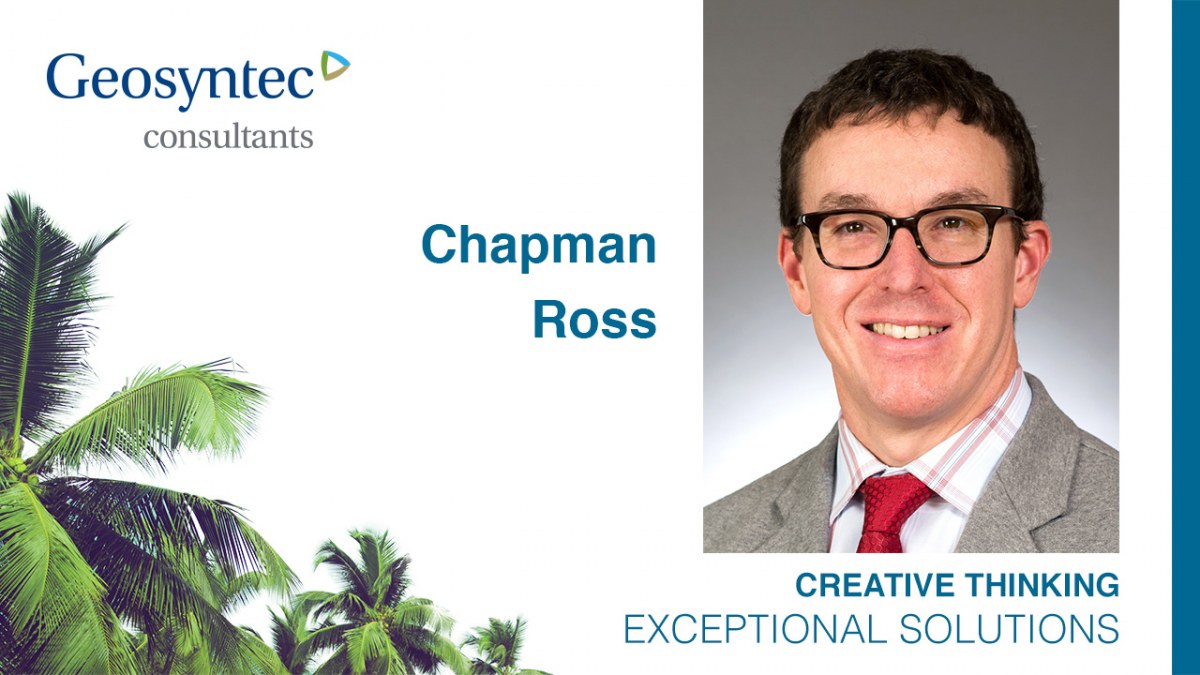