Background/Objectives. A commingled plume of petroleum fuel oils and chlorinated solvents exists at a commercial property in north New Jersey as a result of historic use. Subsequent to operations of the former industrial tenant, the site has been paved and operated as a storage facility of trucks and truck trailers.

Soil and groundwater sample results show that the site media contain petroleum hydrocarbons, chlorinated solvent constituents, and 1,4-dioxane at levels above New Jersey Department of Environmental Protection (NJDEP) groundwater quality standards (GWQS), and soil impact to groundwater (IGW) and remediation standards (SRS). The magnitude of groundwater concentrations for some of the COCs suggest that pure-phase organics may exist or have existed at the Site, although free product has not been identified. Elevated concentrations of chlorinated daughter products (i.e., cis-1,2-dichloroethene and vinyl chloride) indicate a stall of degradation from trichloroethylene and tetrachloroethylene.

Approach/Activities. A pilot study was developed to evaluate the feasibility of SVE and bio-sparging at addressing the commingled plume of petroleum and chlorinated COCs. Two areas were selected based on contamination levels and tenant impact. Two horizontal SVE wells were installed and surrounded by four vapor monitoring wells at varying distances from each SVE well. Two bio-sparging wells were installed to the top of the meadow mat layer. Each bio-sparging well was surrounded in the cardinal directions by four observations wells. Baseline tests, including sampling of soil gas and groundwater, slug testing, and camera surveys for well-screen fouling, were conducted prior to completion of (1) SVE step-testing and constant rate testing, (2) observation of water level mounding associated with bio-sparging, (3) determination of biosparging system on- and off-cycles, (4) determination of radius of influence, and (5) in-situ respirometry testing.

Results/Lessons Learned. The pilot study data will be used to determine design parameters (i.e., radius of influence, SVE system extraction rates, and air injection rates and frequency) for the full-scale implementation of an SVE and bio-sparging system. Additionally, results from investigations into the potential of iron fouling of wells screens, water-level rise from combined system operations, evaluations of air discharge limitations, and management of a pilot study under demanding tenant operations will be discussed. 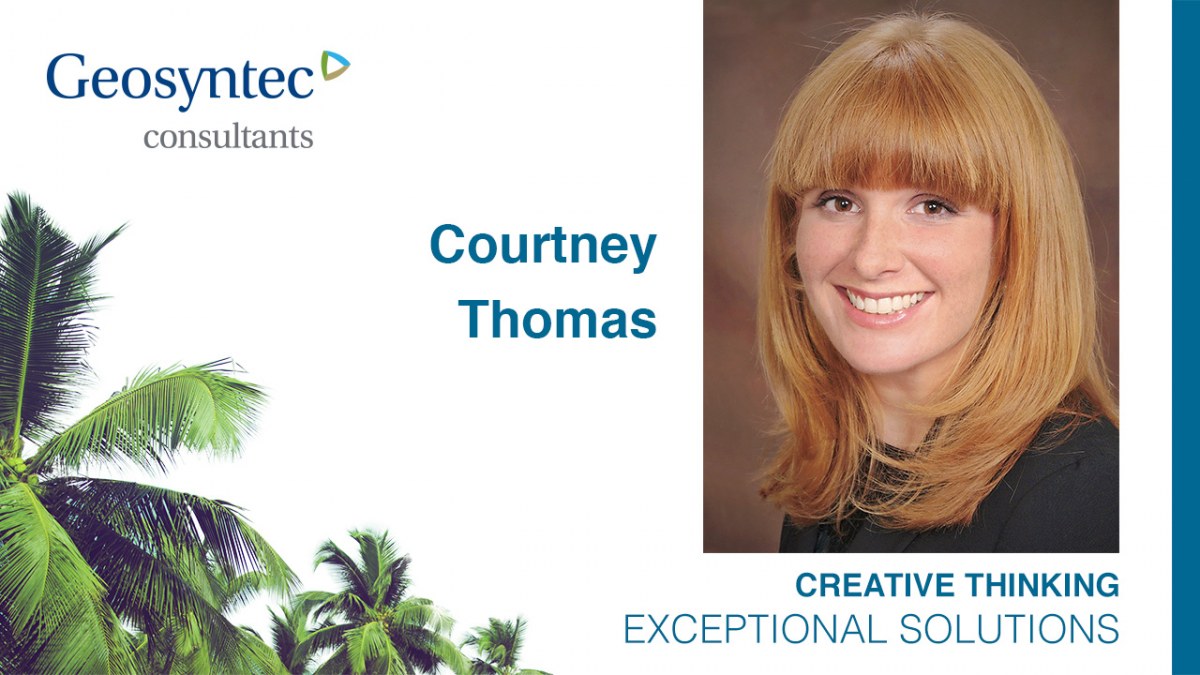