The Gowanus Canal (Canal) is a tidally influenced 1.8-mile long, man-made Canal located in Brooklyn, NY that was originally constructed in the mid-1800s to serve as a navigation channel for barges.

As the surrounding area was industrialized, the Canal served as conveyance of sewage and industrial wastes, resulting in water quality degradation and the accumulation of contaminated sediments.  In 2013, the United States Environmental Protection Agency issued a Record of Decision (ROD) for the remedial design of the Canal, with major components including dredging of contaminated sediment, sediment treatment and disposal, and placement of an environmental cap.

The design of the environmental cap had to balance multiple design objectives including: (i) protection of the cap from hydrodynamic forces, vessel traffic, and future maintenance dredging (armor layer); (ii) promotion of benthic recolonization and bioturbation (ecological/habitat layer); (iii) treatment to limit potential migration of contaminants into the Canal (treatment layers); (iv) limiting changes to groundwater levels; and (v) not restricting vessel navigation.  This presentation focuses on the technical and constructability challenges associated with the design of the ecological/habitat and armor layers, which overlay the treatment layers.

Approach/Activities. The ROD remedy recommended the use of riprap backfilled with sand to provide armoring and ecological benefits (i.e., benthic recolonization, bioturbation).  Site-specific hydrodynamic and sediment transport models and vessel traffic studies were reviewed to evaluate the applicability of this remedy. These models and studies were used to select appropriate design criteria and define the hydrodynamic drivers (e.g., combined sewer discharges, propeller wash, tidal effects) that would most influence the stability of the selected armor layer.

Engineering calculations concluded that impacts from vessel propeller wash would be significant with bed velocities of 14 feet per second, requiring riprap larger than 4-feet in diameter within the upper reaches of the Canal.  This would restrict navigational depths (or require additional dredging) and would be difficult to construct and cost prohibitive.  Other alternatives were then evaluated that could provide stability while meeting the design objectives. Groundwater was simulated using a calibrated finite-difference 3D groundwater flow model.  The selected alternative consists primarily of open, 6-inch thick Articulated Concrete Block (ACB) mats with 20% voids backfilled with gravel, and underlain by 6-inches of sand, thereby forming a 12-inch thick ecological/habitat layer. Near the edges of the Canal and in areas with unique geometrical constraints, structural concrete was selected in lieu of the mats.

Results/Lessons Learned. A pilot study was completed to evaluate the performance and placement of the cap. The use of ACB mats provided significant construction savings relative to riprap.  The mats were carefully loaded onto and placed from barges.  By placing the mats from barges, the size of the excavator was reduced, the need for accessing adjacent properties was eliminated, and public safety was improved.  To increase efficiency, the mats were lifted in pairs of two and placed parallel to each other. Divers assured mats were placed within the tight tolerances required (2 inches). Where the tolerance was not achievable, gaps were filled in with controlled low-strength material. 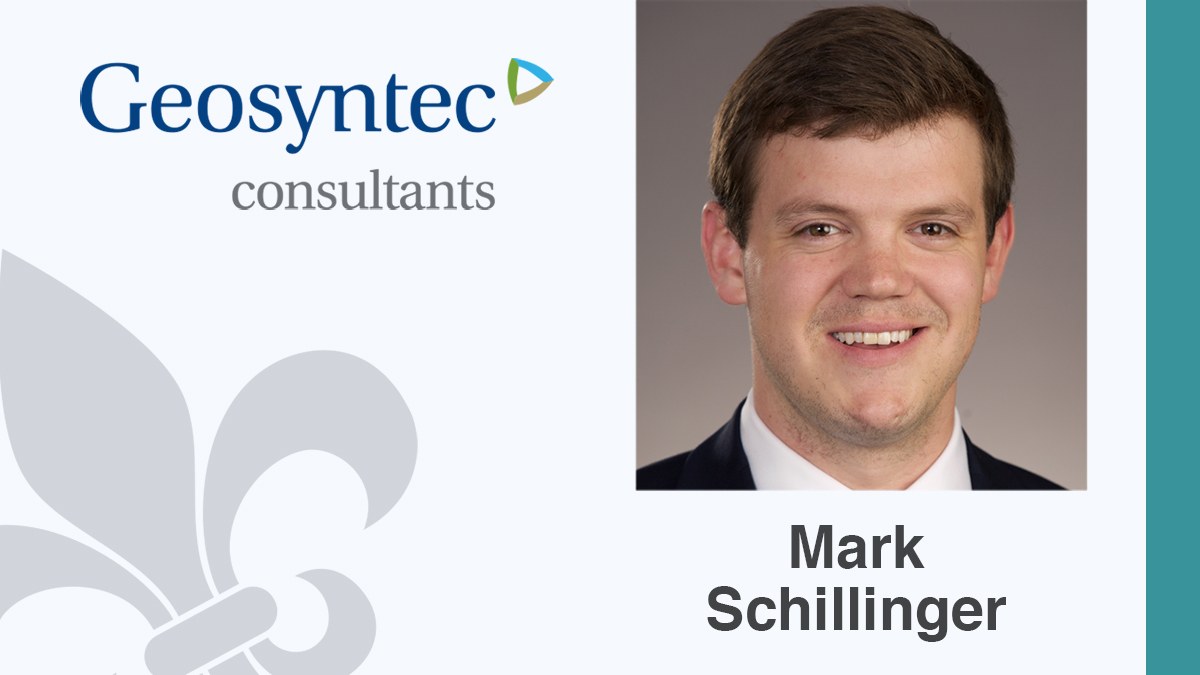